$1.2 Million Grant for One Health approach to study bacteria behind diarrheal disease

Finding new ways of combatting the leading bacterial cause of human gastroenteritis is the target of a new project funded by The Bill & Melinda Gates Foundation.

Scientists from the Quadram Institute on the Norwich Research Park and The Child Health Research Foundation (CHRF) in Dhaka, led by the Milken Institute School of Public Health (Milken Institute SPH) at the George Washington University (GW) will together develop the most comprehensive picture yet of the emergence and transmission of Campylobacter bacteria, in rural Bangladesh.

Hundreds of millions of people are affected by diarrheal disease each year, many of them children under 5. Campylobacter is estimated to be responsible for one in four of these cases, making it a major a major burden on health care, especially in resource-poor settings. By understanding more about how the bacteria move around the environment, livestock and people, it’s hoped that ways can be found to reduce its impact. 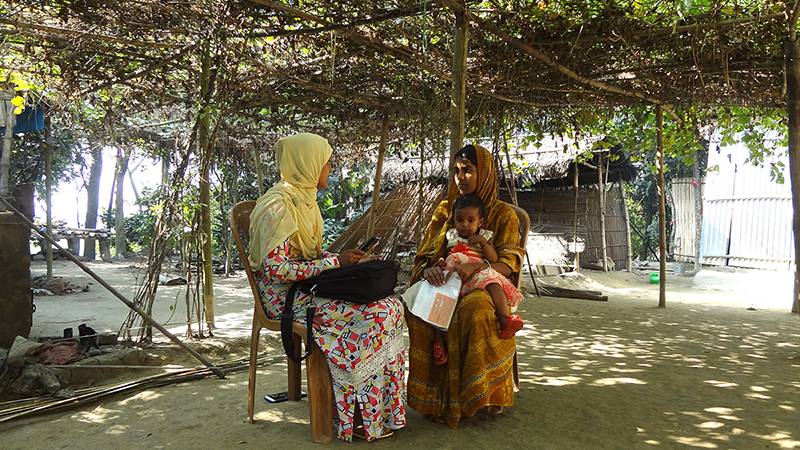 An interview in the field site in Mirzapur, Bangladesh

In the UK, Campylobacter is the leading cause of food poisoning, with most cases attributed to eating or handling contaminated poultry meat. But in Low and Middle Income Countries, transmission of Campylobacter to children is via more diverse channels. It may be picked up from contaminated water supplies or the environment, or from contact with waste from other people, poultry or the wild bird population.

This new project aims to identify the most common sources of infection and transmission in this complex system are, focusing on rural Bangladesh. Researchers will use genomic techniques to identify specific subtypes of Campylobacter and then use their genetic fingerprints to trace where they emerge and how they are transmitted.

Over the course of a year, scientists will take samples from pregnant women and later from their babies. During this time, they will also collect environmental samples, including from soil, water, food and the wild bird population, as well as from poultry livestock. Different villages will be included that have either no poultry, simple backyard poultry or medium to large commercial poultry rearing. As well as sampling for Campylobacter, behaviour will be assessed by looking at how people and animals interact, how their food is prepared and how and when they access healthcare.

“We are very excited to be working with CHRF and GW to be bringing together human, behavioural, livestock, wildlife and microbial metagenomic data to analyse Campylobacter’s transmission. This is truly a One Health approach,” said Professor John Wain from the Quadram Institute and the University of East Anglia. 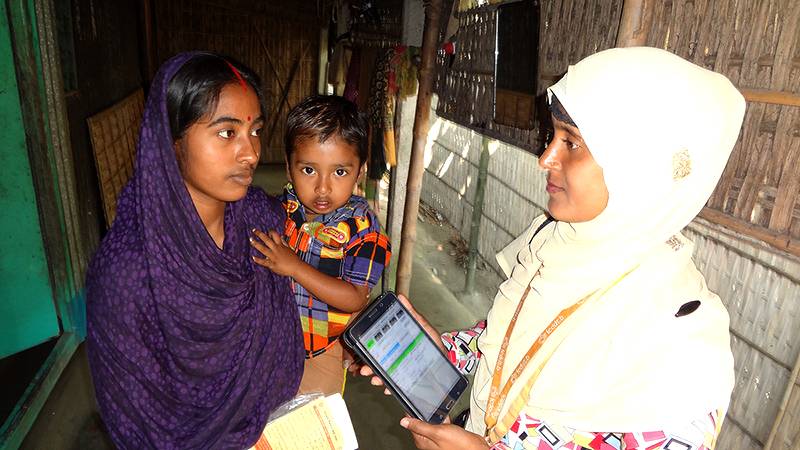 The Demographic Surveillance System was established in 2007

“By using a modelling approach to integrate these datasets, we hope able to predict the points in the transmission cycle where interventions will be most effective,” said Amira Roess, PhD, an assistant professor of global health at Milken Institute SPH, and the principal investigator for the project. “Our approach represents a real advance in Campylobacter research.”

The data will be collected as part of an ongoing surveillance study currently underway in Mirzapur, Bangladesh called (DSS). This was established in 2007 and is run by CHRF. The field site is equipped with excellent facilities for genomic data collection that underpins the new study. 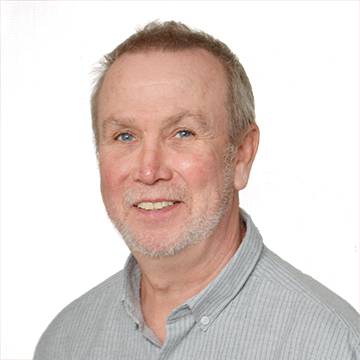 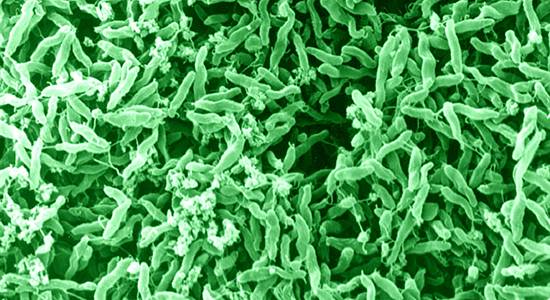