Quadram Institute Bioscience is a company limited by guarantee (company number 03009972), with charitable status (registration number 1058499) and a Board of Trustees that oversees the Institute’s activities. Responsibility for day-to-day matters is delegated to the Institute Director and the Executive Board within an agreed and clearly understood framework of strategic control. 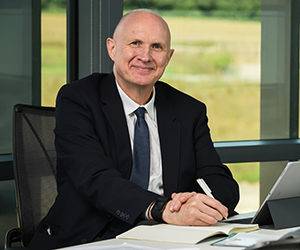 Prof. Charles returned to the UK in 2015 to take up his position from Australia, where he was Director of the ithree institute, University of Technology, Sydney. He has over 30 years’ experience in academic and commercial research. His academic career has included being a founding member of The Wolfson Institute for Biomedical Research at University College London, one of the UK’s first institutes of translational medicine.

Ian has also worked in the pharmaceutical industry at Glaxo Wellcome, and has been founder and CSO of biotech companies in the area of infectious disease, including Arrow Therapeutics, sold to AstraZeneca, and Auspherix a venture capital backed company founded in 2013. His current research interests include infectious diseases as well as the microbiome and its impact on health and wellbeing.

The membership of the Board of Trustees for Quadram Institute Bioscience is drawn from the academic community, the food industry and public representatives and covers a range of skills including business and risk, science and technology and social and ethical responsibility. 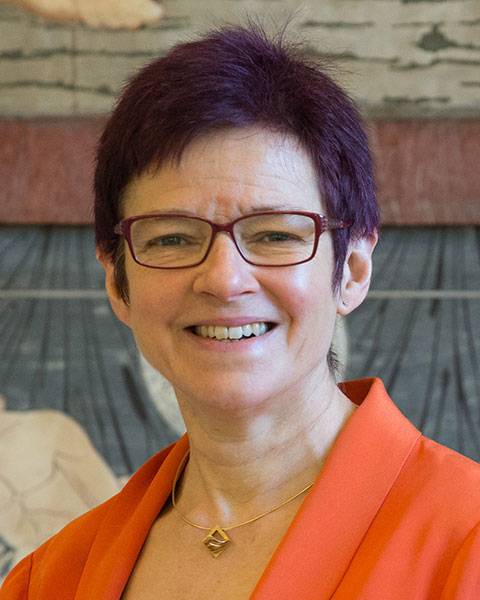 Dr Celia Caulcott is an experienced research and innovation leader, with extensive experience working in and with the biopharmaceuticals industry, agri-food sector and bioindustry more widely.  She is currently the chair of the Board of Trustees of  Quadram Institute Bioscience at Norwich, Vice Chair of the Governing Council of the John Innes Centre and a trustee of the East Malling Trust, where she chairs the Science and Impact Committee.  She is also actively engaged in land management and farming in the Lake District.

Previously Dr Celia Caulcott was Vice-Provost (Enterprise) UCL (University College London) where she was responsible for developing and leading the UCL strategies for innovation and enterprise across all of UCL. This strategy focused on helping the outstanding staff and students of the university to make a difference to society and the world, in particular through embedding a culture of innovation and enterprise across the university. As part of her UCL role she was a non-executive director on UCLB, the highly successful commercialisation business of UCL.

Before this, Celia was the Executive Director, Innovation and Skills at BBSRC, where she was responsible for developing and delivering BBSRC strategy for innovation, and for building its links with the food and agriculture sectors, amongst others. She worked in and with the biopharmaceuticals industry (including Celltech Ltd, ICI Pharmaceuticals, the Wellcome Foundation and various UK early stage biotechs) and the Wellcome Trust on the Human Genome Project. 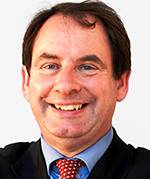 Dr Eddie Blair is currently Chair of Virokine Therapeutics, was CEO at GeneFirst Ltd and Integrated Magnetic Systems Ltd, and has held Executive and Non-Executive Directorships at Public Limited Companies.

Eddie is a visiting scholar to the Cambridge University Masters in Bioscience Enterprise and Masters in Science & Technology programmes, and is an external assessor for Innovate UK and Asthma UK on various funding programmes.

After a BSc First Class Honours at Glasgow University, he trained in biochemical and molecular virology at the National Institute for Medical Research in Mill Hill, London (PhD awarded December 1984) and at the University of California (Irvine CA). He returned to the UK in 1988 and spent 15 years with Wellcome, GlaxoWellcome and GlaxoSmithKline before forming IML. His with-merit MBA was awarded in July 2006 and included financial strategy, strategy development and creativity & innovation modules. 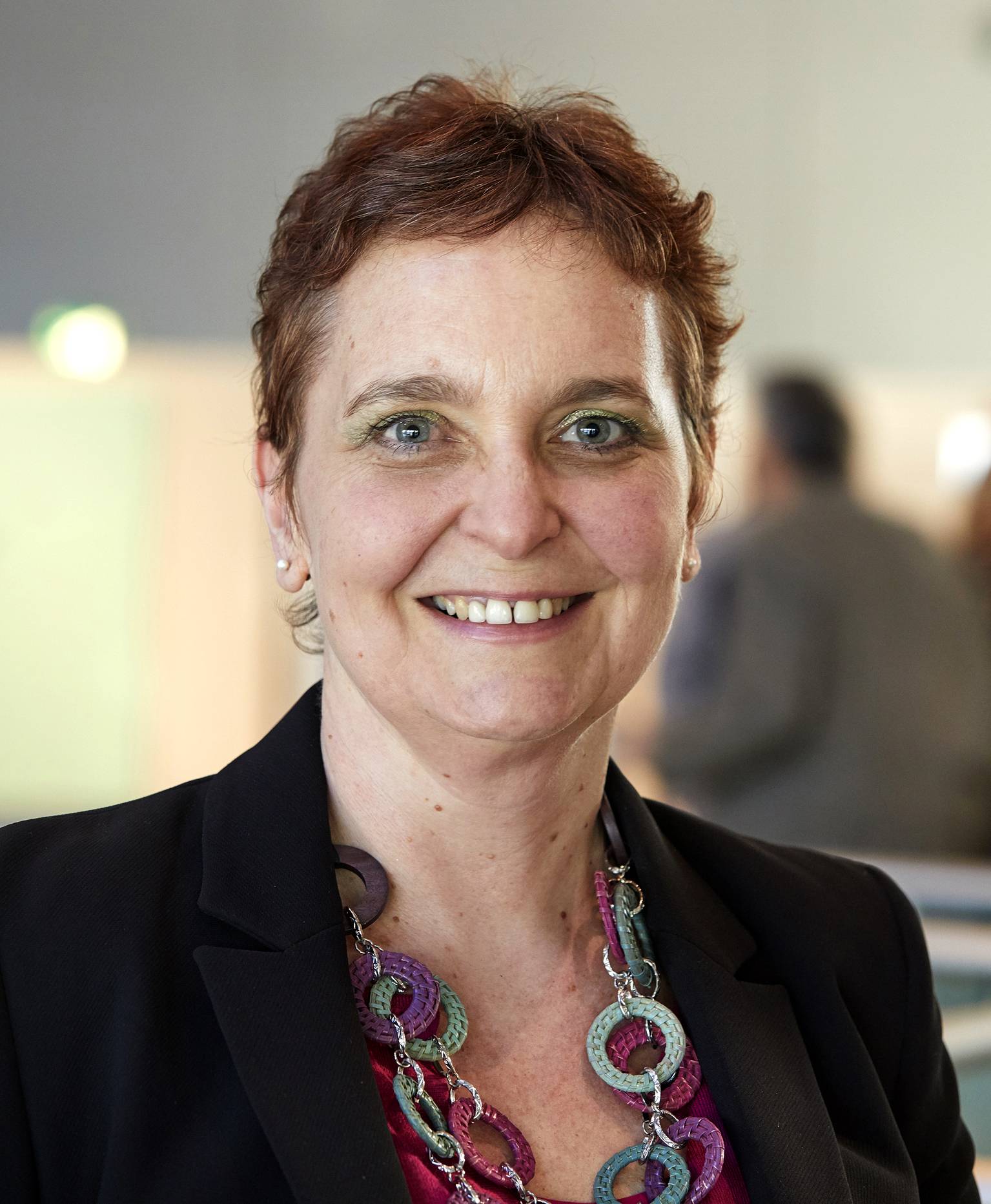 Professor Fiona Lettice is Pro-Vice-Chancellor Research and Innovation at UEA, responsible for developing, communicating and implementing the vision, strategy and policies for all research and innovation activities across the university.

Her areas of research interest and expertise are innovation management and new product development, where she is interested in how organisations develop new products and services, including disruptive innovations. Innovation is a multi-disciplinary topic that has enabled Fiona to work across disciplines and on a range of topics including buyer-supplier relationships, diversity management; knowledge exchange, and brand management. She has worked across many sectors, but some sectors such as the tech sector, automotive, law and financial services have featured more strongly in her research.

Prior to her academic career, Fiona worked in industry as a project manager for Centrica/British Gas and as a change consultant on a major project in design and engineering for BMW/Rover.

Fiona has honours degrees in Psychology and Technology and Management Science, an MSc in Computer Integrated Manufacturing and a PhD in manufacturing engineering from Cranfield University. 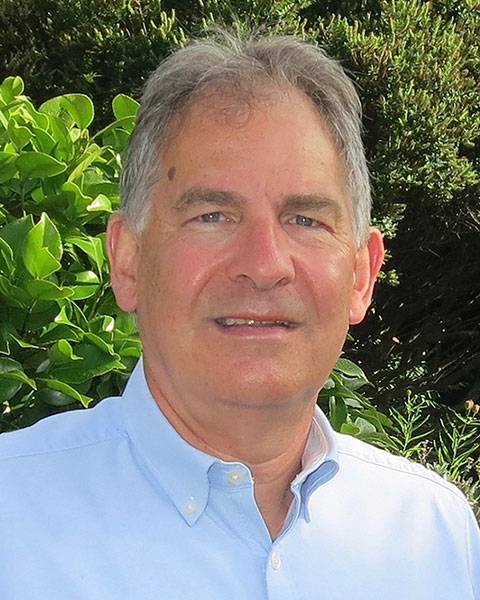 A key part of this was the development of a new £40 million Rowett Institute incorporating a state of the art human nutrition research facility on the University’s Medical School Campus, which he spearheaded and which was opened in April 2016.

As Director, he is responsible for the strategic direction of the Rowett Institute, part of which involves delivery of a strategic grant funded by Scottish Government worth ca £8 million per annum. This involved overseeing research across a wide spectrum of nutrition, including obesity, metabolic and gut health and life-course nutrition. Between 2008 and 2014 he served as a Vice-Principal at the University of Aberdeen, where he was involved in the strategic management of the University, particularly in relation to research and the Research Excellence Framework.

His personal research interests are in the neurobiology of energy balance as well biological rhythms. More recently this has been expanded to include gut microbiome-brain interactions. His research has been funded through grants from BBSRC, MRC and though strategic alliances with industry (pharma) and from Scottish Government and this has produced recognised impact. He is, or has been, a member of numerous scientific committees and working groups focus on research and policy related to nutrition, diet and health in Scotland and across the UK and Europe, including with BBSRC and MRC. He was elected a Fellow of the Royal Society of Edinburgh in 2002. 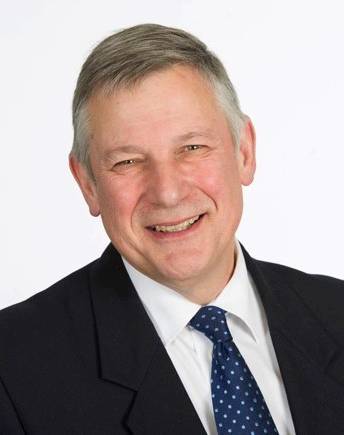 Geoff Potter has over 40 years’ experience as a senior practitioner in Corporate Communications, both in-house and consultancy, including 23 years directing worldwide communications for Glaxo/GSK.

He is currently Chairman of Avebury Public Relations Ltd and an associate with Meritus Consultants after having served as a senior partner with the international consultancy Instinctif Partners from 2007 to 2019.

A Fellow of the Chartered Institute of Public Relations, Geoff is a first class honours graduate in Political Theory and Institutions from the University of Sheffield. 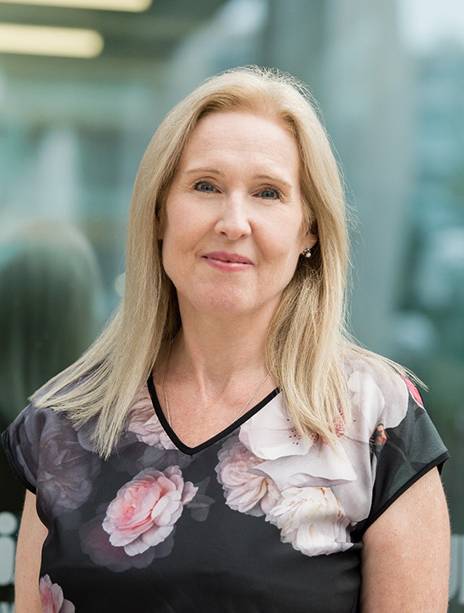 Dr Elizabeth Robertson is Director of Research at Diabetes UK.

Elizabeth is responsible for ensuring Diabetes UK is driving forward understanding, diagnosis, prevention and treatment of diabetes, through investing in the best research minds and projects.

Previous roles include Director of Operations at Cancer Research UK, Dean of the Graduate Research School at Teesside University and Post-doctoral Research Associate in the Department of Biology at York University. Elizabeth completed her PhD at Queen Mary, University of London and Sloan Masters in Leadership and Strategy from London Business School in 2014.

Elizabeth is a Trustee of King’s College Hospital Charity and a former Trustee of the national volunteering charity, TimeBank.

Julie Waterfield is Director of Finance of the Royal Veterinary College (RVC), University of London.  Julie joined the RVC in April 2014, having previously worked at Durham University and, prior to that, McGill University in Montreal,  Canada.

As Director of Finance, she leads the Finance Department and is responsible for the sound oversight and administration of the RVC’s financial affairs. As a member of the Principal’s Advisory Group, Julie ensures financial planning and underpinning financial strategy are robust and support delivery of the Royal Veterinary College’s strategic objectives and ongoing sustainability.

Julie is a Member of the Chartered Institute of Public Finance and Accountancy has holds an honours degree in French and German from the University of Bradford. 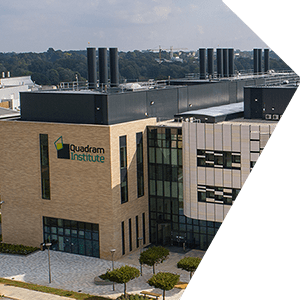 Our mission: to deliver healthier lives through... 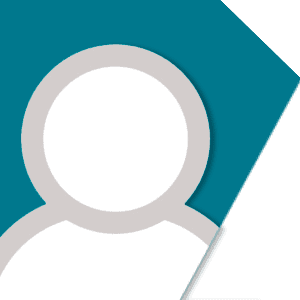 Our mission is to deliver healthier lives... 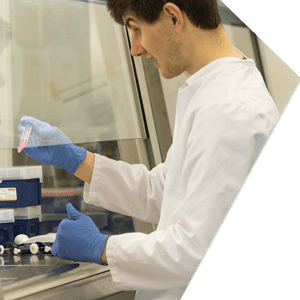 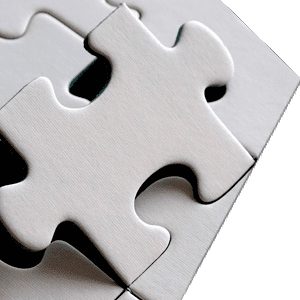 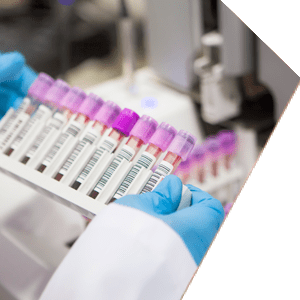 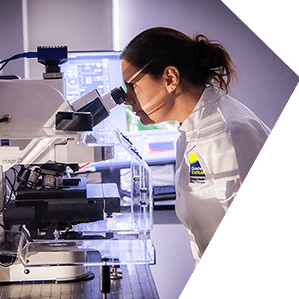 Vision: to understand how food and microbes...