Researchers from the Quadram Institute and the University of East Anglia have uncovered how resistance has helped drive the emergence of dominant strains of Salmonella. In addition to antimicrobial resistance, bacteriophage resistance may give these bugs a boost, in the short-term at least.

With the rise of antimicrobial resistance, the search is on for new ways of combating bacteria that cause disease.

One line of enquiry is looking at a natural enemy of bacteria – viruses. There are more virus particles on Earth than there are stars in the universe, and some of these specialise in using bacteria to replicate themselves. These viruses, called bacteriophages, also kill their bacterial hosts, making them potential new allies in the fight against bacterial infections.

One of the major causes of bacterial disease globally are Salmonella bacteria. They are behind 78 million cases of illness each year and many of these are attributed to closely related group of Salmonella that infect humans and animals; Salmonella enterica serovar Typhimurium, or S. Typhimurium for short.

Salmonella Typhimurium’s success is down to its genetic flexibility that allows it to adapt and overcome resistance. This has led to waves of related strains that dominate for 10 to 15 years but are then replaced by new strains. These new strains may show better resistance to efforts to control them, which makes designing new interventions like trying to hit a moving target.

Professor Rob Kingsley from the Quadram Institute and the University of East Anglia and his team have been supporting efforts to combat Salmonella by studying its genome to find clues to its adaptability, and how changes in the genetic code have given strains a competitive advantage. A 2021 study, for instance, uncovered how Salmonella carves out a niche in pork production.

In a new study, recently published in the journal Microbial Genomics, they have now looked at the influence of bacteriophage resistance on the circulating populations of Salmonella, and how this predator-prey relationship has co-evolved. The research was funded by the Biotechnology and Biological Sciences Research Council, part of UK Research and Innovation.

This is a complex relationship – whilst bacteriophages prey on bacteria, they can also boost the spread of genetic material across strains. That’s because the spread of genetic variation and transfer of resistance genes amongst bacterial populations can be mediated by phages – a process known as phage-mediated transduction.

“There is a resurging interest in the use of phages as an alternative or as an accompaniment to antibiotic treatment for bacterial infections, and like antibiotics, the clue to understanding the potential emergence of resistance to phage therapy is in how resistance emerges in nature” said Prof. Rob Kingsley.

Working with the UK Health Security Agency (UKHSA) and the ​Animal & Plant Health Agency (APHA) the scientists examined whole-genome sequences of strains collected from human and animal infections over the past several decades.

They found that the strains of Salmonella best adapted to living in livestock, and so the ones most likely to cause illness in humans, tend to be more resistant to bacteriophages. Bacteriophage resistance would appear to help bacteria invade new environmental niches

The current dominant strain, ST34, as well as being resistant to multiple drugs, also exhibits higher resistance to attack by bacteriophages than its ancestors. This appears to be due to it acquiring phage genetic material into its genome – a step that increased its resistance to bacteriophage attack.

But this leads to an intriguing situation, as resistance to phages means these bacteria are less likely to acquire new genetic material, including resistance genes through phage-mediated transduction. So could the short-term gain of phage resistance lead to long-term consequences leaving the bacteria unable to adapt to changes in its environment such as societal interventions, even new antimicrobial treatments? Surveillance data suggests that this opens the door to emergence of another clone to supersede it.

Whatever the situation, what is clear is that genomic surveillance of these bacteria, and their bacteriophages, is needed to ensure we recognise and can respond to any new emerging threats. And the more we learn about the way these microbes co-evolve, the better chance we have to counter their threats to human health. 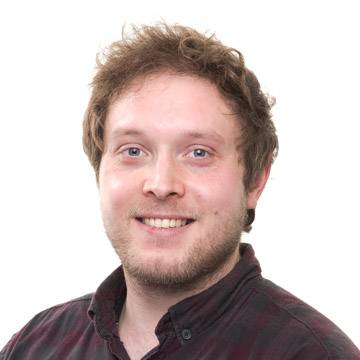 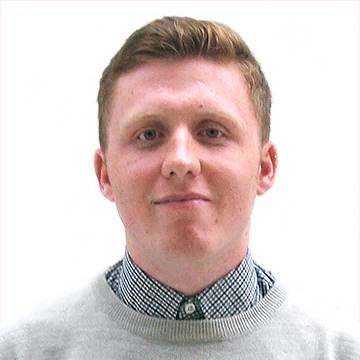 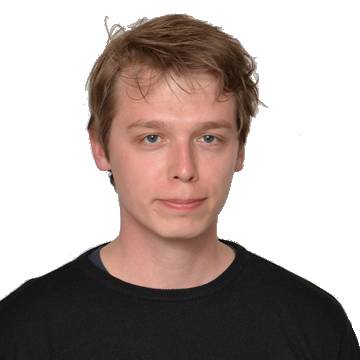