Scientists from the Quadram Institute on the Norwich Research Park have developed a test that differentiates between buffalo and cow’s milk, and between the cheeses made from them. Applying the test to commercial products, they found that many restaurant meals and supermarket pizzas claiming to be buffalo mozzarella are mislabelled, and instead contain mozzarella made wholly or partially from cows’ milk.

Buffalo milk commands a premium price compared to cows’ milk and is used to make mozzarella cheese. Products labelled as “buffalo mozzarella” must be made solely with buffalo milk, and not with milk from any other species. Mozzarella can also be made with cows’ milk, but this is a much lower priced product. Buffalo mozzarella is thus a target for fraudsters, either through mislabelling of cow’s milk mozzarella, or by partial substitution of buffalo with cows’ milk during production.

Because of this potential for fraud, tests that can detect adulteration are needed. To stay ahead of the fraudsters, scientists are constantly working to improve the effectiveness of analytical techniques, as well as making them practical for uptake by the food industry.

Prof. Kate Kemsley and her team at the Quadram Institute have developed a new method for testing the authenticity of buffalo mozzarella. This work was carried out as part of the FoodIntegrity project, funded by the EU’s Seventh Framework Programme for research and technological development. The Quadram Institute receives strategic funding from the Biotechnology and Biological Sciences Research Council (BBSRC). 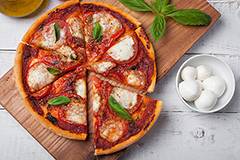 The test is based upon detecting slight differences between the ‘same’ protein from different species. It uses mass spectrometry, which allows very accurate measurement of the mass of molecules. Both buffalo and cows’ milk and cheese contain a protein called αs1-Casein, which differs between species by just 10 (out of >200) amino acids. These are the building blocks that make up proteins.

During sample preparation, the protein is broken down by an enzyme into shorter sequences of amino acids, called ‘peptides’. The analytical test homes in on several distinctive ‘marker’ peptides which, due to the amino acid sequence differences, are characteristic of either buffalo or cow. Using Multiple Reaction Monitoring Mass Spectrometry (MRM MS), the marker peptides are selected by their masses, fragmented further, and the individual fragments also analysed. This provides a very high level of sensitivity and specificity. Relative quantities of each in a mixture can also be measured accurately.

Prof. Kemsley and her team used their method to carry out a small survey of retail mozzarella products. Eight samples of supermarket cheeses specifically labelled as buffalo were all found to be 100% buffalo. Five other samples, simply labelled mozzarella, were all 100% cow. These samples showed no signs of adulteration.

However, when the scientists analysed other products labelled as containing buffalo mozzarella, a number were shown to be suspicious. Two thirds of supermarket pizzas, restaurant pizzas and other restaurant dishes that claimed to be buffalo mozzarella contained at least some cows’ milk. In some, the mozzarella was 100% derived from cow.

The survey was primarily intended to assess the usefulness of the method for analysing real-world samples, including cooked, multi-ingredient products, but it has also raised concerns about the prevalence of species mislabelling. Consumers aren’t the only victims of this type of substitution. For most products, buffalo mozzarella is added as discrete pieces, so if it contains milk from mixed animal sources, then the adulteration is likely to have happened earlier in the supply chain. This means that the restaurants or supermarkets are also victims; possibly even the cheese producers themselves, if they are being unwittingly supplied with pooled milk from undeclared sources.

“The scale and complexity of modern food supply chains means that they are increasingly vulnerable to fraud” said Prof Kemsley. “We’re hoping that by harnessing the latest technologies we can help to monitor and uncover food mislabelling, but it will need a concerted effort from across the industry and regulators to really tackle authenticity problems like this in the food sector.”

This work was supported by the European Union’s Seventh Framework Programme for research, technological development and demonstration [grant number 613688, FOODINTEGRITY]. 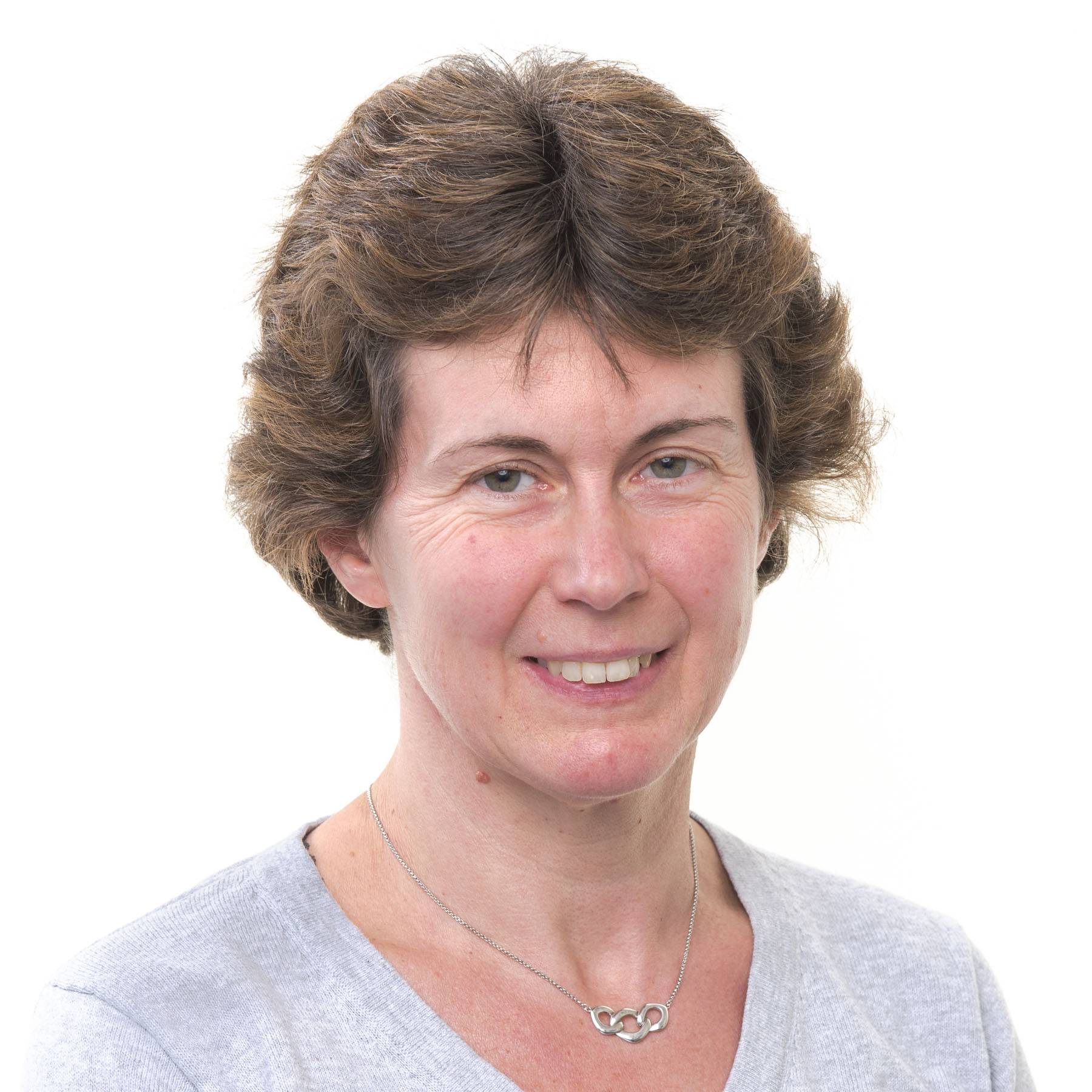 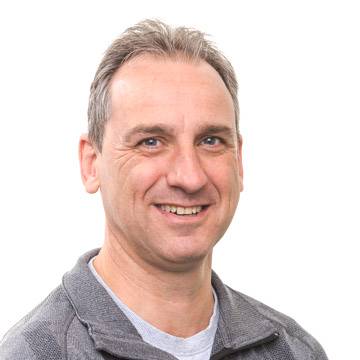