The worldwide burden of food-borne disease is substantial; Over 91,000 human cases of Salmonella are reported in Europe each year alone, resulting in an estimated economic burden (treatment, sick days, early loss of life) of €3 billion[i]; the annual burden of Salmonella infections in the UK is in the region of £156 million[ii]. Contaminated food is the main route for transmission of Salmonella to humans. Furthermore, resistance to commonly-used antibiotics is an escalating problem that makes it increasingly difficult to prevent contamination of the food chain by pathogens such as Salmonella. 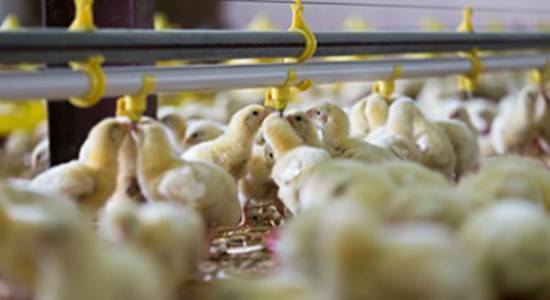 Globally, poultry production is the fastest growing livestock sector. As such, it was selected as the model system for development of new interventions applicable across animal production systems. Avian-pathogenic bacteria reduce poultry productivity significantly and Salmonella-infected poultry are a risk to human health and are commonly resistant to multiple antibiotics.

“This project is providing stunning data. It shows the huge potential for Guided Biotics™ to be a very meaningful tool in the selective removal of unwanted bacteria in poultry and other livestock.” Professor Martin Woodward, FOLIUM Science Chief Scientific Officer.

As explained by Professor Martin Woodward, CSO of Folium Science and project lead, Guided Biotics™ uses CRISPR technology to identify unique DNA sequences found only in the target bacterial species and then triggers these sequences to self-destruct by natural DNA degradation, leading to simultaneous destruction of the bacterium. This strategy is target-specific, which is another advantage over antibiotics which also kill beneficial bacteria.

[i] The European Food Safety Authority summary on Salmonella http://www.efsa.europa.eu/en/topics/topic/salmonella

The three proof-of-concept trials conclusively demonstrated that Guided Biotics™ dramatically reduced populations of Salmonella bacteria in poultry. Guided Biotics™ were given to test groups of birds in their drinking water, whilst control groups received only water. All birds were then exposed to Salmonella and levels of infection were subsequently recorded. Collectively, the abundance of Salmonella was significantly reduced in test birds receiving Guided Biotics™, compared with controls; there was a 3000-fold reduction in colonisation by Salmonella in birds given Guided Biotics™.

“We can reduce the biosecurity risk of Salmonella infection in humans by 3-5-fold, which is very, very significant.” Mr Ed Fuchs, Co-founder Folium Science.

Salmonella is one of the most common forms of food poisoning and, although most people recover within a few days, a proportion are hospitalised, and long-term complications can develop (e.g. auto-immune diseases and Irritable Bowel Syndrome) and fatalities do occur. Children, the elderly, pregnant women and those with compromised immune systems are at greatest risk. Reducing the occurrence of outbreaks would reduce patient suffering and reduce the economic burden to healthcare providers and employers; it is worth noting that the average cost to the NHS of a single day stay in hospital is approximately £410-453, depending on the sector of care[i].

Regulations are in place to minimise human food-borne Salmonella infections from animal-derived food, particularly poultry where multiple anti-microbial resistance is a severe concern and alternatives are urgently required (EU regulation No 2160/2003[ii]; 2019 EFSA document[iii]). Guided Biotics™ targeted at Salmonella will also support the aim of eliminating this pathogen from the food chain.

The success of this project demonstrates the huge potential for this technology, not just for Salmonella, but in a wide range of applications; new products based on this technology are under development for control of commercially significant bacteria in poultry, pigs, cattle and aquaculture as well as bacterial blights in fruit, vegetable and other staple food crops. These new applications could revolutionise the management of antimicrobial resistance throughout the food industry. 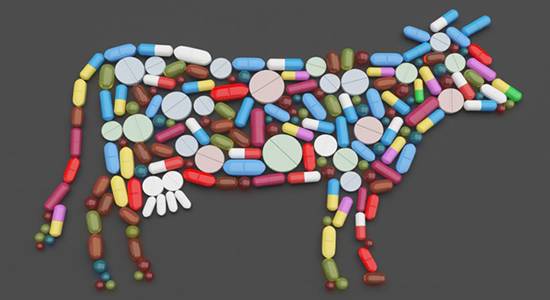 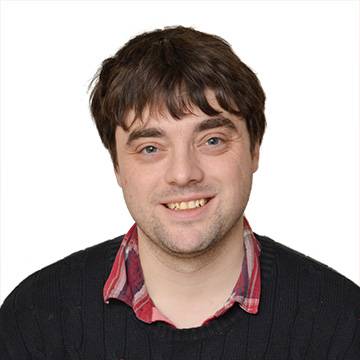