Quadram Institute scientists are part of a team from across the world that are set to uncover the survival secrets of one of the major causes of water-related disease, thanks to support from the Bill and Melinda Gates Foundation.

Despite continued history as one of the major water-related diseases, much is still unknown about the biology of the bacterial agent of typhoid fever, Salmonella enterica ssp. enterica serovar Typhi (S. Typhi), particularly in relation to factors governing its persistence and fate in the environment.

This pathogen is still a major source of infectious disease illness and death, causing an estimated 11.0 –17.8 million illnesses annually and 117,000 deaths in 2017.

In recognition of this gap in knowledge and its importance in potentially guiding interventions to halt transmission, the Bill and Melinda Gates Foundation launched a new Global Grand Challenge Exploration (GCE) to examine the environmental niches of S. Typhi. 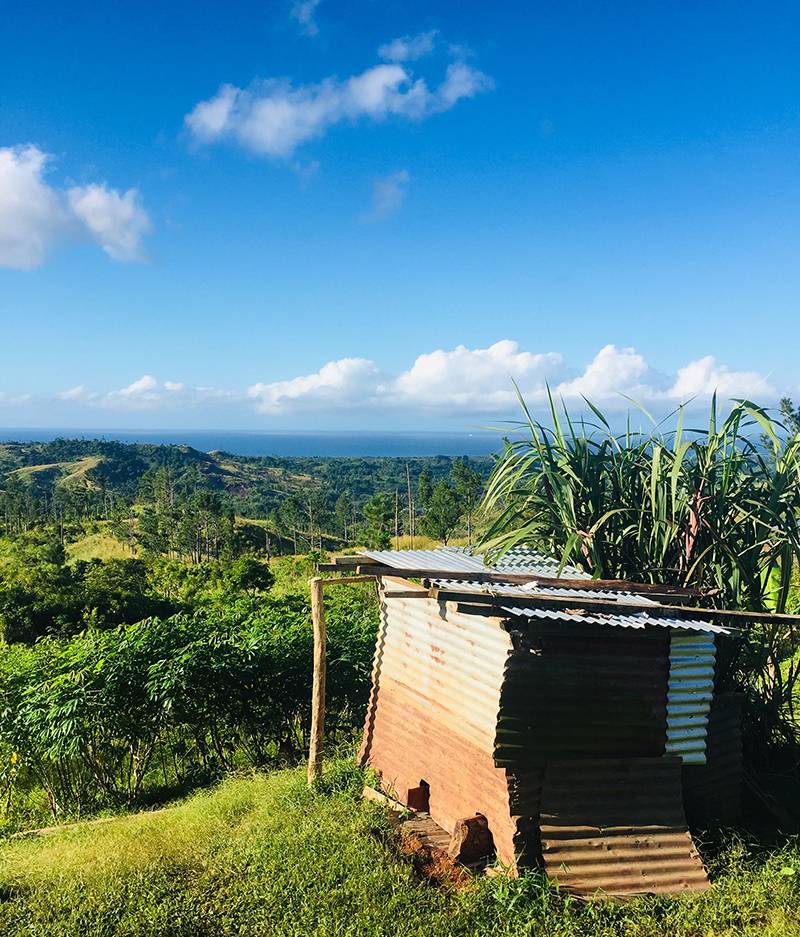 This group of researchers received three GCE grants totalling USD 300,000 over the next 18 months to study the survival of S. Typhi in the context of soil and water microbiomes, within other organisms and how the structure of the genome changes to facilitate environmental persistence.

One challenge to working with S. Typhi is that is cannot be cultured from water. This hampers efforts to quantify the bacterial burden in this key environment and prevent its onward transmission to humans. S. Typhi is known to undergo structural genome rearrangements that can reduce growth rate and are probably selected for as an environmental adaptation towards survival in water. Dr Gemma Langridge and Dr Alison Mather will investigate the impact of these genome rearrangements on S. Typhi survival in water from high and low endemic regions in Fiji. As well as providing a better understanding of this adaptation, this project also has the potential to enable resuscitation of S. Typhi from water that will improve the monitoring of control measures.

The University of Sydney/Edith Cowan university grant deals specifically with describing the nested micro-ecology of sediment associated biofilms in high typhoid incidence hydrological networks. Building from work conducted during his PhD at Edith Cowan University, Dr Jenkins postulates that sediment associated biofilms are an important ecological niche for S. Typhi survival in high typhoid incidence hydrological networks, and its transport and fate within these systems is highly influenced by its association with sediment. Persistence in these environments and subsequent viability for human infection is determined by biofilm community composition (relationships with inorganic particles, other bacteria, algae and 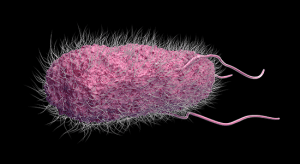 fungi and micro-grazing protozoa and metazoa), diversity, and physical structure along with the bioavailability of dissolved organic matter (DOM) and nutrients. This investigation will use cutting-edge genomics and biophysical environmental measures to screen for S. Typhi while simultaneously defining the micro-ecology of a broad suite of sediment associated biofilms from high typhoid incidence hydrological networks in Fiji. This research will determine the relationships between biofilms, sediment in river benthos and water column, their S. Typhi load, and functionally important trophic elements of riverine systems, namely the rhizome of aquatic plants, bottom dwelling fishes, crustaceans and bivalve molluscs.

Professor France Daigle hypothesizes that members of the water microbial community interact with S. Typhi and promote persistence by providing nutrients and a favourable environmental niche. These interactions may lead to an environmental reservoir for S. Typhi and may increase its transmission to humans. This project will identify microbial partners in the water ecosystem and determine the mechanisms that enable S. Typhi persistence in the aquatic environment by using microcosms as a simple reproducible environmental representative system to determine and compare S. Typhi persistence within a mixed but defined microbial community. The project will determine which microorganisms increase S. Typhi fitness and the persistence strategy. The presence of specific microbes that were shown to be beneficial for S. Typhi in microcosms will be determined by analyses of water samples from an endemic region of typhoid fever. 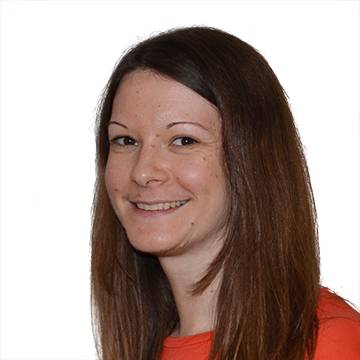 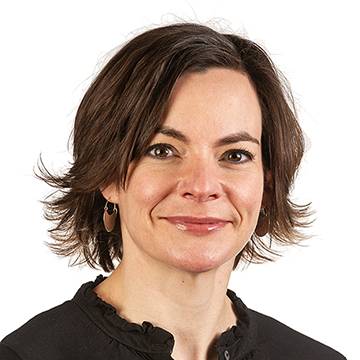 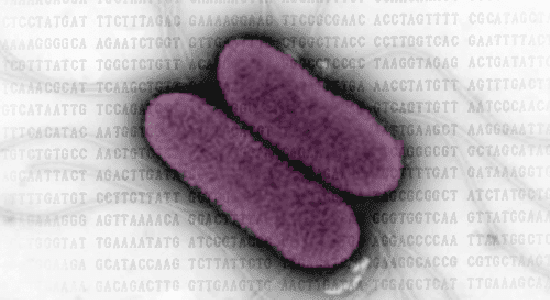 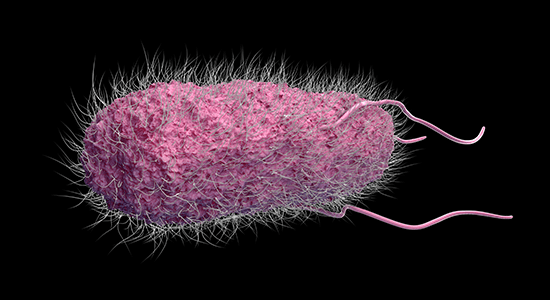