Blood and guts: new link uncovered between the gut microbiome and blood groups

Researchers have discovered that a common member of the human gut microbiome has a specific preference for blood group A antigens.

This specificity may give it an advantage when foraging for sugars, allowing it to colonise the gut more easily. The presence of the blood group A antigen in mucus differs in different parts of the gut, so this could ensure that these microbes colonise the correct parts of the digestive system to maximise their benefits to our health. 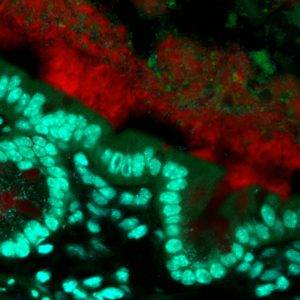 Most people are familiar with blood types, which are determined by the presence or absence of molecules, known as the A and B antigens, on the surface of red blood cells. In the century since Karl Landsteiner first described this system, it’s become apparent that these “blood group” antigens can also be found on many other bodily surfaces and secretions. This depends on the individual’s genetics, but around 80% of Caucasian people have this “secretor” status.

One of the places blood group antigens are found is in the mucus that covers the lining of the digestive system. This thick sticky substance provides an environment for the gut microbiome to live in, as well as sugars for nutrition. This community of microbes is vital for health and preventing disease and infection, and the body produces mucus as a protective barrier.

Professor Nathalie Juge and her team from the Quadram Institute have been studying how the body’s mucus layer encourages the optimal balance of microbes to colonise and flourish. Mucus is made of proteins called mucins, which are long chains heavily covered in sugars.

The mucin proteins are “capped” with a number of different molecules that prevent bacteria accessing the sugars unless they possess specific enzymes to break down the cap.

Previously, Prof. Juge and her colleagues found that the specificity of that cap means that only certain bacteria can access the mucin sugars, favouring bacteria to colonise particular niches in the gut.

Their work has focused on Ruminococcus gnavus bacteria, a prominent member of the gut microbiome. They are among the first bacteria to colonise the gut of infants, but are also found in 90% of adults, making them ideal for studying the mechanisms of how a healthy microbiome is established. Interestingly, R. gnavus has also been associated either positively or negatively with a range of human diseases and conditions from Inflammatory Bowel Disease (IBD) to neurological disorders. There is therefore great interest in elucidating the mechanisms by R. gnavus strains adapt to the gut environment. 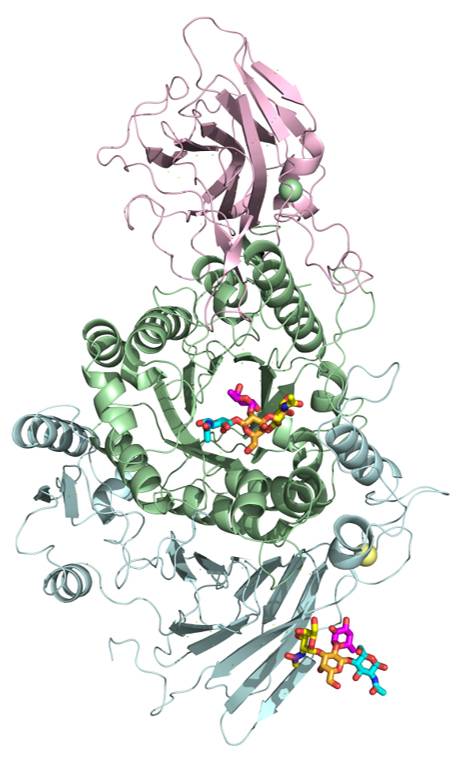 In a study published in the journal PLOS Biology, the researchers identified strains of Ruminococcus gnavus can make the enzymes used to break down mucin caps made from the blood group A antigen.

The activity is highly specific to the blood group A antigen; further analysis showed it wasn’t able to act on other blood group antigens.

To understand the basis of the enzyme’s specificity for blood group A antigens, the team worked with colleagues from the Diamond Light Source and NMR experts at UEA to reveal the structural interactions of the enzyme with blood group A, and show how its shape fits perfectly with that of the antigen, which is crucial to its activity. From this they could identify the parts of the enzyme responsible for its activity, providing detailed information on how it works.

Genomics analysis showed that the gene for this enzyme is part of a cluster of genes that allow the bacteria to use mucins as an energy source, with the blood group A antigen enzyme as a key to unlock this potential.

The discovery of strains of bacteria in the gut microbiome that have this specificity for digesting mucins with blood group A antigens adds another layer to our understanding of how microbiomes establish.

But does it mean that people from different blood groups share characteristic gut microbiome profiles? Previous studies have looked at the occurrence of such associations, but with conflicting results.

This study provides mechanistic evidence that these bacteria interact with blood group A antigen which may have an advantage for colonisation of babies and adults with blood group A, but the significance of this in humans remain to be demonstrated. Similarly, more detailed studies about the distribution of blood group A antigens in mucus in different part of the digestive system is needed to confirm whether this is a way to encourage these bacteria to take up residence in certain parts of the gut.

The knowledge from this study of the enzymes acting on blood group antigens may also be useful in combating infections, as they are thought to be targeted by a range of disease causing microbes. For example, norovirus and SARS-CoV-2 appears to have a preference for blood group antigens. The blood group A specificity discovered in this study could therefore have potential application for diagnostics or therapeutics.

This research was funded by the Biotechnology and Biological Sciences Research Council and Innovate UK, which are Part of UK Research and Innovation, as well as the Spanish Ministry of Science, Innovation and Universities, the European Union’s Horizon 2020 research and innovation programme under the Marie Skłodowska-Curie grant agreement and BBSRC Norwich Research Park Doctoral Training Studentships. 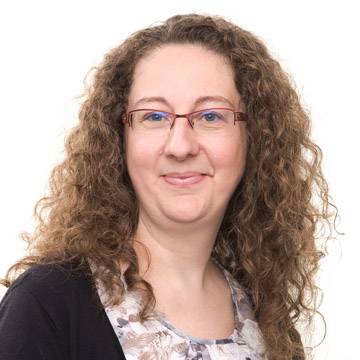 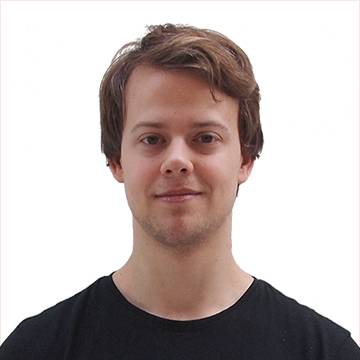 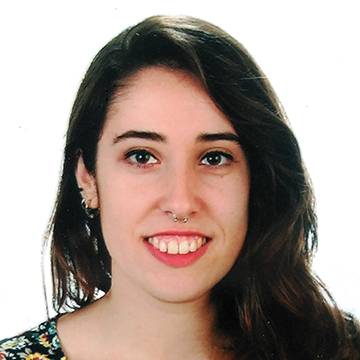 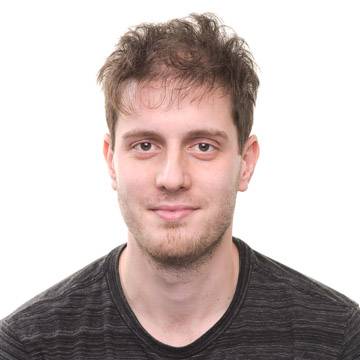 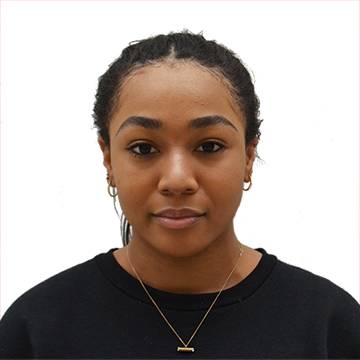 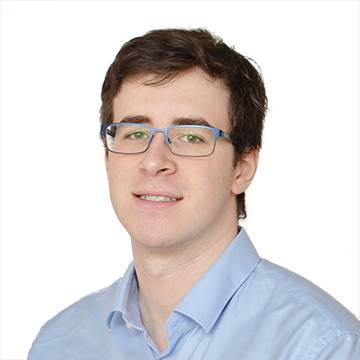