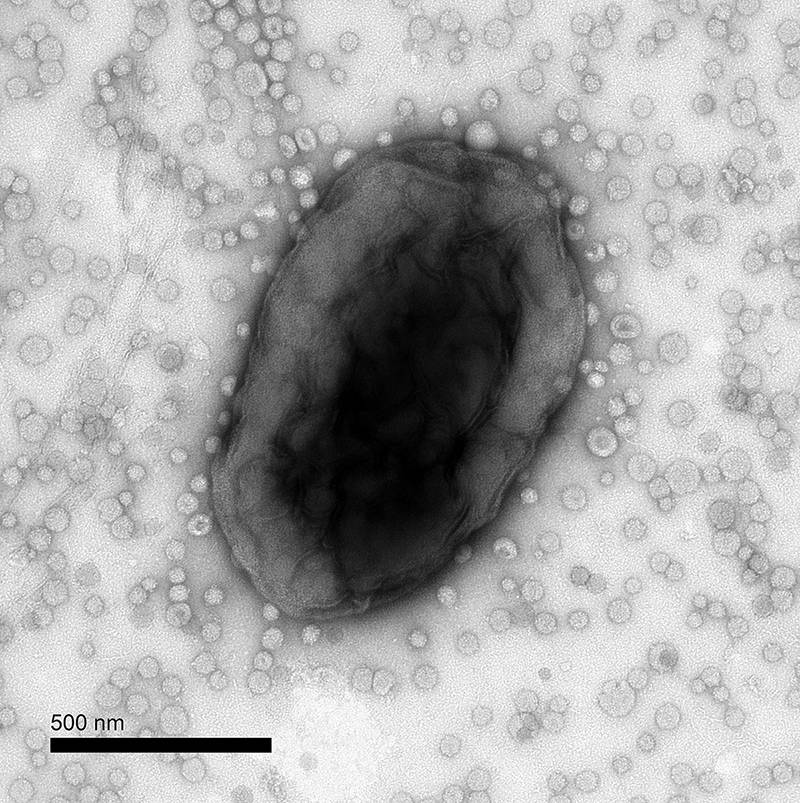 Professor Simon Carding and his team in the Quadram Institute have been studying OMVs made by a common member of the human gut microbiome, Bacteroides thetaiotaomicron (Bt). Bt, like many other bacteria, uses OMVs to package up and disperse chemical messages to communicate with other bacteria and with human cells. Unlike the bacteria themselves, OMVs can cross the gut lining and access the blood circulatory system, so their effects may be widespread. As we look to understand how the microbiome affects health, we need to understand more about how this cross-kingdom communication works.

They found that dendritic cells derived from healthy tissue can be triggered by Bt OMVs to produce a range of cytokines, the most significant of which are IL-10 and IL-6. IL-10 is an important regulator of the immune response and controls inflammation. IL-6 has a protective function in the gut by facilitating inflammation to invading microbes and other noxious agents, which is kept in check by IL-10. The findings suggest that at both the local level in the gut and across the whole body system Bt OMVs have a key role in ensuring that the immune system has a balanced and measured response to the bacteria that make up the microbiome. 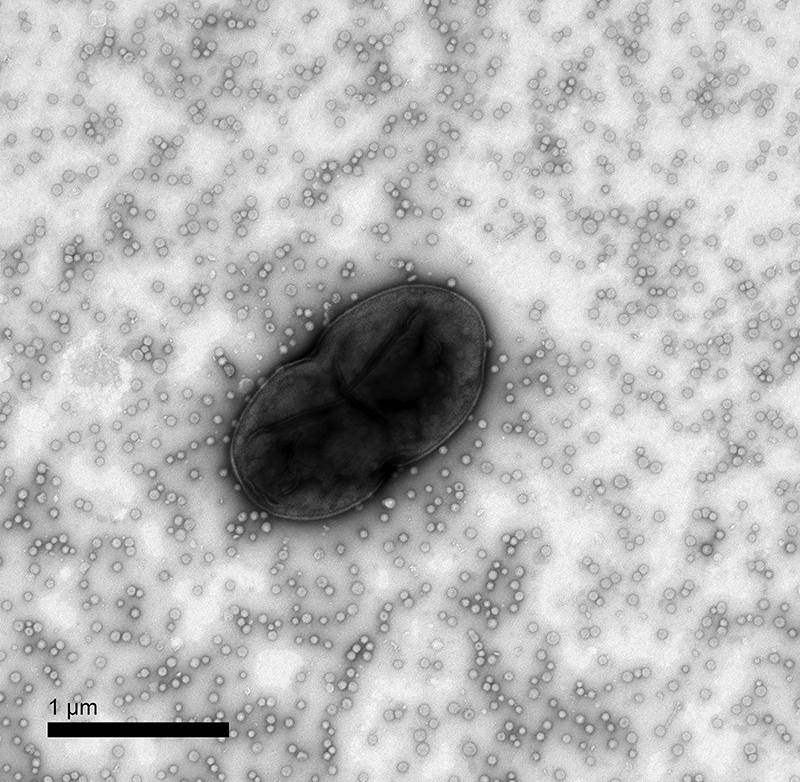 What are OMVs?
Outer Membrane Vesicles (OMVs) are nanoscale structures that are produced naturally by many bacteria. They are made of lipids and are formed by budding off from the outer membrane of bacteria. These sacs enclose different molecules, enzymes, metabolites or DNA and are used by bacteria to signal to other bacteria as well as the host organism. In the gut, the lipid layers protect the OMVs from degradation within the GI tract and their ability to cross the gut lining means that they can directly interact with the cells of the immune system

This balance is important for health as it ensures the immune system is ready to deal with any potentially dangerous pathogenic bacteria, whilst tolerating the microbial population in a beneficial microbiome.

IBD is characterised by a breakdown in the integrity of the lining of the gut and a major imbalance in the underlying immune system leading to an overexuberant and damaging response to members of the gut microbiome. It is also associated with a change in the composition of the microbiome, including reduced numbers of Bacteroides bacteria like Bt.

To understand the potential role of Bt OMVs in IBD, the researchers repeated their experiments using samples taken from patients with Crohn’s Disease and Ulcerative Colitis. The study compared samples from patients with active and inactive IBD, according to clinical markers of inflammation.

They found that the immune system response to Bt OMVs was altered with a key difference being that in ulcerative colitis, Bt OMVs were unable to trigger IL-10 production by dendritic cells from the colon. Overall, the results showed a reduced response from dendritic cells to Bt OMVs and a loss of the regulatory role of these cells in balancing the immune response. This was seen in patients with inactive IBD, which indicates that these are intrinsic defects in the immune response, and not a further symptom of inflammation.

These results, published in the journal Microbiome, are some of the first obtained from human samples that uncover the interactions and communications between microbes and the body’s immune system. The next step is to understand and decode the messages contained in the OMVs by uncovering exactly what chemical cargoes they contain, and how they interact with elements of the immune system to produce a healthy response. Identifying those factors unlocks the potential of using Bt OMVs as a novel therapy for IBD.

The team have already been able to engineer OMVs to contain therapeutic and vaccine proteins demonstrating the potential for OMVs to be used for delivering novel treatments, based on their ability to cross into the body. 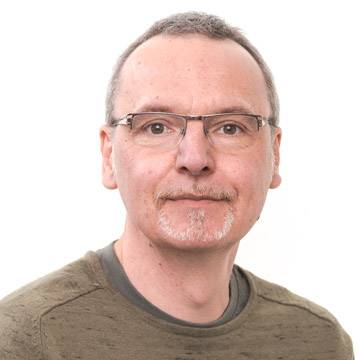