Fat levels in UK pork have dropped new research has revealed, in the first official testing for nearly 30 years. 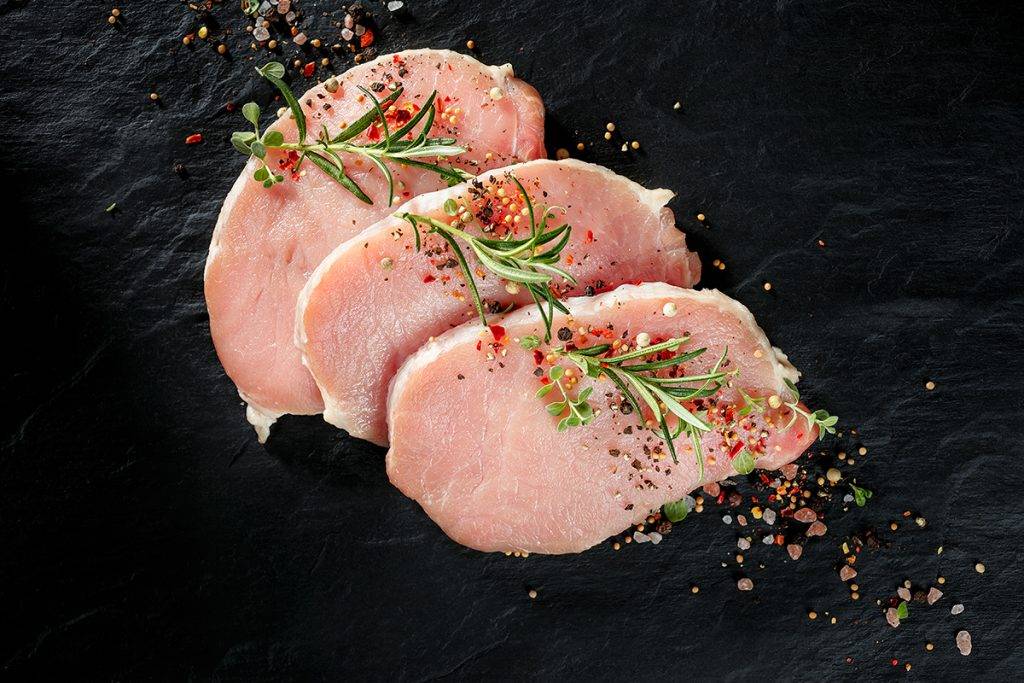 The results of the analytical survey on the nutrient content of key cuts of pork, last carried out in 1992, reflect key changes in pig production in recent years, including new breeds, changes in diet and supplementation, as well as giving insight into newer cuts like pork medallions, not previously tested.

The most significant finding was a fall in fat levels in the lean component of several of the cuts analysed. Other changes in the lean portion include higher amounts of vitamin E and niacin. 100g of cooked pork still provide a good proportion of an adult’s daily thiamin, niacin, selenium and vitamin B12.

The work, co-funded by AHDB and Public Health England (PHE), was carried out by the Quadram Institute’s Food Databanks team in the first half of 2019.

Maureen Strong, Head of Nutrition of AHDB, said: “This is a significant step forward for the pork industry and further bolsters the nutrition credentials of lean pork cuts and their contribution to a healthy, balanced diet.

“The research confirmed that fat levels in the cuts of pork tested had gone down since the last work was done in 1992. It also showed that these cuts remain a source of a wide range of nutrients like vitamins E and B12, as well as niacin, selenium and thiamin.

“The results reflect the positive changes in pig production made in the last 28 years and reinforce the importance of regularly updating testing on the nutritional content of meat.”

The results will be included in the next update of the UK Composition of Foods Integrated Dataset (CoFID).

The research survey looked at commonly consumed cuts and also leaner cuts of pork that are increasing in popularity. Pork fillet medallions, loin medallions, loin steaks and leg joints, purchased from a cross-section of retail and wholesale outlets, were all analysed as part of the research.

PHE will use the results to update McCance and Widdowson’s The Composition of Foods Integrated Dataset, which is the ‘go to’ reference for food composition information in the UK. The Quadram Institute Food Databanks National Capability havs been producing and managing this dataset for many years, supported by the Biotechnology and Biological Sciences Research Council (BBSRC).

“This is an important study showing some key changes to pork composition for some cuts.  It is important to extend the study to a wider nutritional review of all red meats in the future,” said Paul Finglas, from the Quadram Institute. 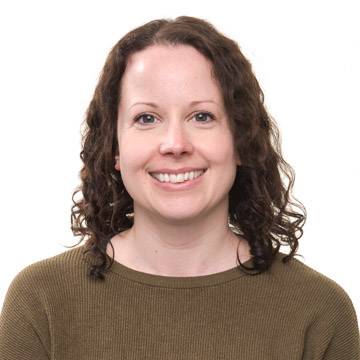 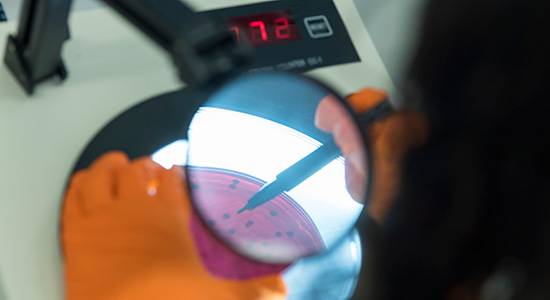