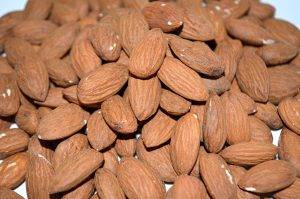 Preserving the natural structure of plant-based food during processing can limit the amount of fat and energy absorbed by the body, a new study in the Journal of Functional Foods reports.

During this innovative multi-centred study researchers from the Quadram Institute, King’s College London, the University of Surrey and the University of Messina showed that preserving the natural structure of plant based foods can limit how quickly fats are exposed to digestive enzymes in the stomach helping to regulate the amount of fat absorbed by the body.

Focusing on almonds, which contain 50 per cent fat, researchers investigated the effects different processing methods had on how almonds are ingested by the body. 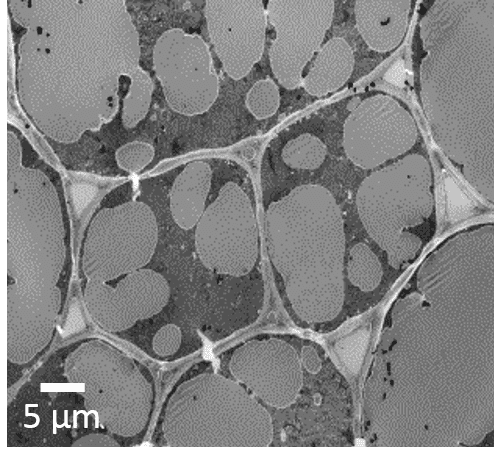 Despite being a high fat food, it has been shown previously that eating whole almonds doesn’t result in weight gain. Investigating why this might be, the researchers provided a study participant with two almond muffins, one made with almond chunks (2 mm) and one made with almond flour, which has much smaller particles (at less than half a millimetre).

The muffins were chewed as normal but instead of swallowing were put into an instrument known as the Dynamic Gastric Model, which accurately mimics the physical and chemical conditions of the human stomach and small bowel, enabling the researchers to calculate how much fat had been released.

These findings were supported by results from a human study with a volunteer who had an ileostomy operation, allowing a direct comparison with the model.

The researchers concluded that maintaining the structural integrity of the tough cell walls, which form dietary fibre,  surrounding the fat-rich cells in almonds was the main factor in determining the digestibility of fats.

What we have found is that if the natural plant structure is maintained the level of fat the body absorbs is greatly reduced, helping in weight management and potentially helping to reduce incidences of cardiovascular disease.

The study was funded by the Biotechnology and Biological Sciences Research Council and the University of Messina. The Almond Board of California supplied the almonds. 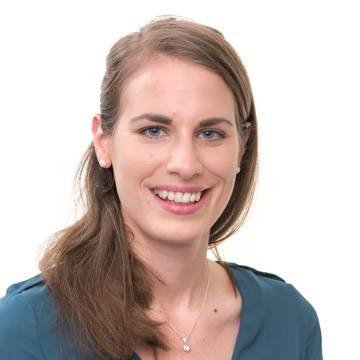 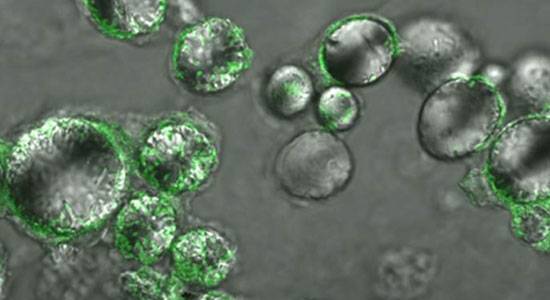 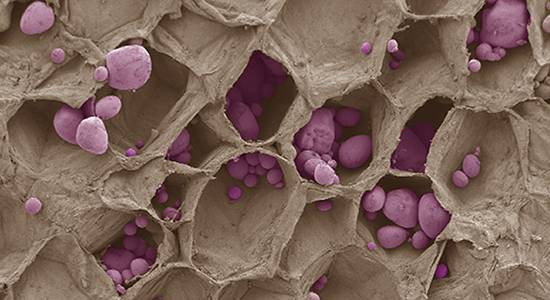