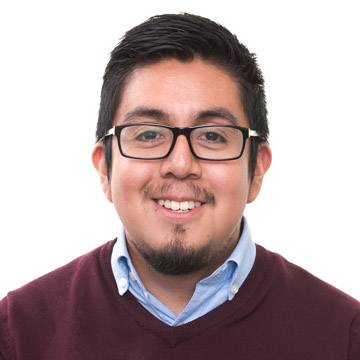 I attained a bachelor’s degree in Biomedical Science from the University of Warwick in 2013. I then pursued a Euromasters degree in Medical Microbiology, which was made up of taught modules with extensive research training and a research project. My research project during the two year course, examined and compared the pathogenesis of Shiga toxin producing E. coli O157 and O104 isolates.

After graduating, I worked at the National Institution of Biological Science and Control (NIBSC) which is a global leader in the field of biological standardisation. During my time at NIBSC, I worked for the protein science sector, which aims to facilitate gene expression and purification of small-scale quantities of engineered proteins for bioanalytical studies. I assisted in designing, expressing and purifying monocolonal antibodies.

I started my PhD in 2016, entitled “Influence of the intestinal environment on outer membrane vesicle production by enterohaemorrhagic E. coli”, funded by BBSRC. The aim of the study is to determine the effect of environmental conditions relevant to the different habitats of EHEC (cattle, humans, external environment) on OMV production and function with particular focus on OMV release, protein composition, and interaction with host cells.