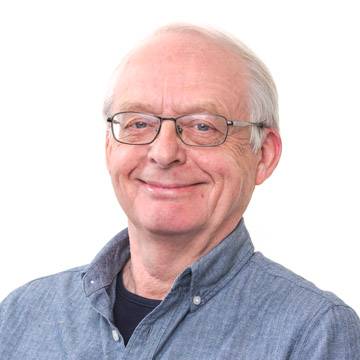 After completing my postgraduate and post-doctoral research on epithelial physiology I joined the newly-founded Nutrition Division of the Food Research Institute in 1979.

I began by working on the physiological effects of non-digestible polysaccharides (dietary fibre) in the gastrointestinal tract, and later broadened the activities of my research group to cover the impact of minerals, phytochemicals, essential fatty acids and fermentable carbohydrates on intestinal cell proliferation, and on other aspects of human physiology related to cancer prevention, including epithelial epigenetics. Much of my work, which was funded at various times by BBSRC, European Union, Food Standards Agency and industry, has been conducted in collaboration with gastroenterologists and surgeons at the NNUH, and at other centres in the UK and continental Europe.

I have served in the BBSRC pool of experts, and as an invited expert on the SACN working group on dietary carbohydrates and health. Since retiring from full time research I have maintained an active interest in human diet and health, both through publications and media interactions, and by developing courses on nutritional science for adults, taught through the Workers Educational Association.

I am an Honorary Research Fellow in the Medical School at University of East Anglia, where I formerly held an Honorary Professorship, and I have recently become Chair of the Research Advisory Panel of the Big C Cancer Charity.

The British journal of nutrition

Diet-associated inflammation modulates inflammation and WNT signaling in the rectal mucosa, and the response to supplementation with dietary fibre.

The British journal of nutrition

Cruciferous Vegetables and Risk of Cancers of the Gastrointestinal Tract.

The cancer risk related to meat and meat products

Why we should look to increase our dietary fibre intake 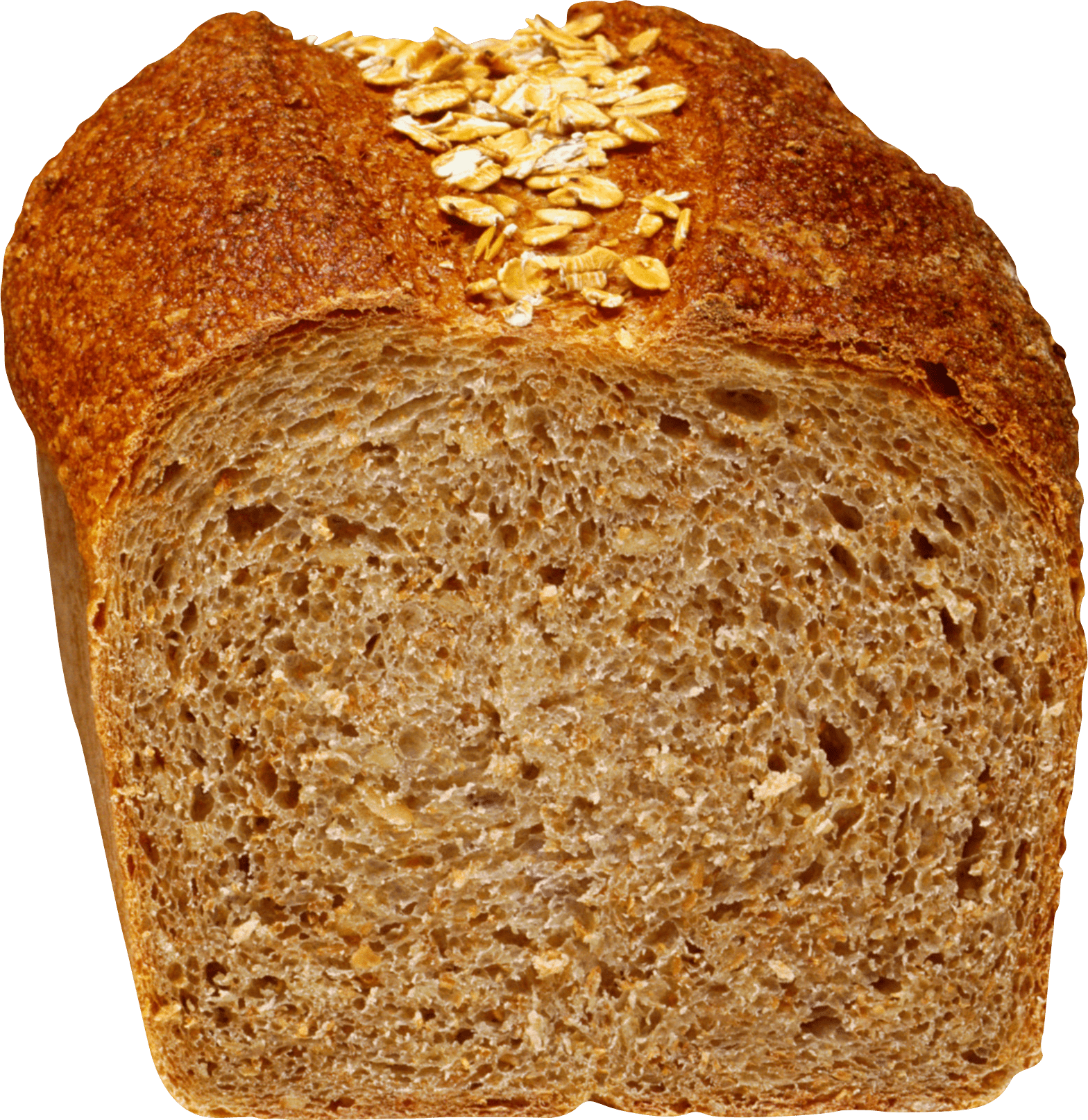 Epigenetics, folates and the human gut