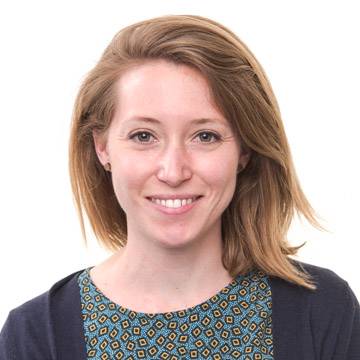 I first became interested in food science while studying food technology and nutrition. I specialized in human physiology during my MSc at Wageningen University. I then joined the Cassavita project aimed to study the effect of provitamin A biofortified cassava on vitamin A status in Kenyan children and I became interested in staple foods contribution to the diet to fight malnutrition in developed and developing countries.

My work focuses on developing food products with low glycemic index and a beneficial effect on human health using genomic tools. This is a PhD project supervised by Dr Brittany Hazard at the Quadram Institute and by Dr Cristobal Uauy at the John Innes Centre.

Effect of semolina pudding prepared from starch branching enzyme II a and b mutant wheat on glycaemic response in vitro and in vivo: a randomised controlled pilot study