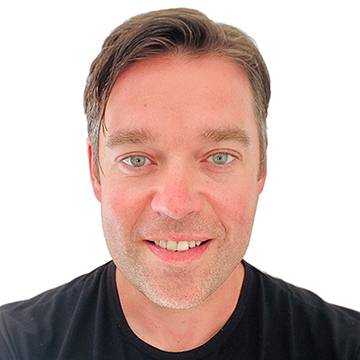 Listeria and other invasive pathogens

I am a Group Leader in the ‘Microbes in the Food Chain’ programme at the Quadram Institute Bioscience, where I am keenly interested in understanding the microbial traits of Listeria that contribute to its significant risk as a foodborne contaminant and then invasive human pathogen.

Further, as a bacteriologist with a specialisation in phylogenetics, I want to get a full view of the microbial populations that present as food hazards and then determine how they evolve together and can cause human illness.

From what we learn on the adaption of Listeria using genomic technologies, I am also interested using metagenomic platforms to better detect other invasive pathogens in both food safety and health settings.

These questions expand on the work of my previous group, where we were one of the pioneers in using bacterial genomics to study outbreaks, including the large Canadian listeriosis outbreak in 2008 and then the Haitian cholera outbreak of 2010. These scientific and leadership accomplishments were recognized with the Queen Elizabeth II Diamond Jubilee Medal.

Beyond scientific discovery, I am a strong proponent of the power of multi-disciplinary collaborations to drive scientific innovation. In my previous role as Scientific Director General of Canada’s National Microbiology Laboratory, I co-chaired both national and international public health networks that implemented genomics technologies into health systems.

Also in Canada, I was a board-certified Clinical Microbiologist and the hospital’s laboratory lead for Infection Prevention & Control. This interest was born from my PhD training at the University of Alberta under the mentorship of Dr. Diane Taylor, where I studied the genomics and cell biology of conjugative bacterial plasmids that carried antibiotic resistance traits. This thesis work was awarded the Izaak Killam Memorial Scholarship, the Canadian Society of Microbiologist’s Graduate Student Microbiologist of the Year Award, and the Governor General’s Gold Medal. 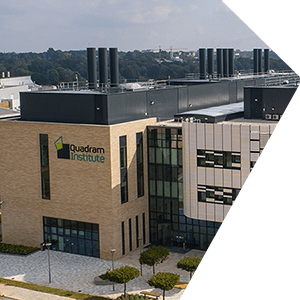 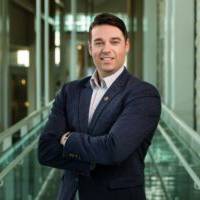