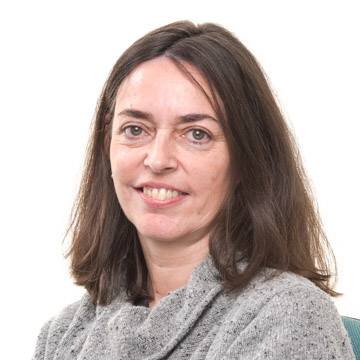 I am a Biophysical Chemist. I have over the years worked as a polymer, analytical, colloidal, and biophysical chemist in different institutions including the Institute of Food Research (Biotechnology, and Food and Health Departments), the School of Chemical Sciences (University of East Anglia, Norwich, UK), and in the Chemical Engineering Group (University of the Basque Country, Spain). I have worked in the synthesis, analysis and characterisation of structured systems and their interactions with molecules for their application in encapsulation-release systems, bioavailability studies, uptake and targeted delivery of specific molecules and molecular recognition techniques.

My current research is focused on gaining knowledge and understanding of the influence of the structure of plant-based food products in the digestion, release, and bioavailability of nutrients. As well as studying the nutritional and health impact generated by legumes, we investigate the preparation of new food products with potential health benefits.

Chemical, physical and glycaemic characterisation of PulseON®: a novel legume cell-powder ingredient for use in the design of functional foods

Four-weeks consumption of anthocyanin-rich blood orange juice does not affect LDL-cholesterol or other biomarkers of CVD risk and glycaemia compared to standard orange juice: A randomised controlled trial. 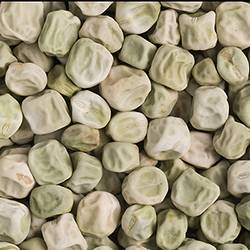