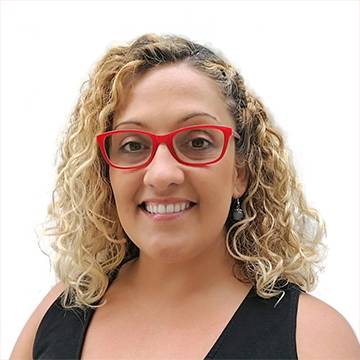 I completed my PhD in lipids and carotenoids biochemistry at La Laguna University (Spain) in 2007. There, I gained experience in different chromatographic techniques, becoming proficient in the use of GC-FID for the quantification of fatty acids in a wide range of biological samples and developing an HPLC method to analyze carotenoids in diets and biological materials.

Upon finishing my PhD, I joined the Department of Pharmacology at Vanderbilt University (US). During my postdoc, I accomplished the identification and characterisation of novel lipid mediators generated by human cells and studied the oxidative metabolites of the dietary chemo preventive agent curcumin using HPLC and mass spectrometry techniques.

In 2012, I moved to Norwich, joining the Department of Nutrition at the Norwich Medical School at the University of East Anglia (UK). My main goal was investigate the impact of a novel transgenic EPA+ DHA containing vegetable oil (Camelina oil, Rothamsted Research) on mice plasma and tissue fatty acid enrichment and its effect treating non-alcoholic fatty liver disease (NAFLD). I also co-leaded the COB Study, the first comprehensive investigation of the impact of age, sex, genetic make-up and gut microflora composition on flavonoids’ absorption, distribution, metabolism and elimination in humans.

In April 2018, I joined Professor John Wain’s research group (UEA), to work in the development and validation of metabolic models on Staphylococcus epidermidis.

Since October 2018, I am part of the Quadram Institute, working in Wain’s group within the Medical Microbiology Research Laboratories (MMRL). Here I aim to fill existing gaps in available biochemical data needed for the development of a genome-scale metabolic model for Campylobacter. We expect this research to help identifying essential metabolic reactions, which could lead to identify potential drug targets that inhibit vital processes in bacteria.

Improving the reporting quality of intervention trials addressing the inter-individual variability in response to the consumption of plant bioactives: quality index and recommendations.