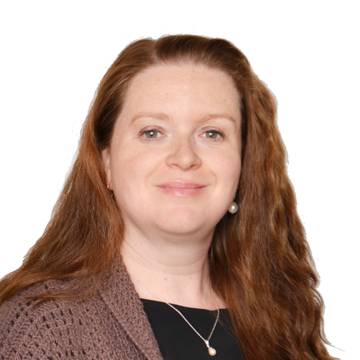 My background is primarily scientific with experience in analysis and problem solving. It all started with my PhD, which was funded by a large multinational company as part of a commercialization strategy to develop novel polymer coatings. During this time I became familiar with a wide range of analytical and practical testing methodologies as well as documenting biofilm inhibition and presenting my findings. I then spent five years working as an analyst for a large utility company. My role included planning and implementing programs of scientific testing, remediation and liaising with key stakeholders and industry regulators.

I was then employed by a not-for-profit federation for the last five years of my career prior to joining the Quadram Institute in April 2017. My role took me to numerous countries, where I was tasked with advising government bodies and commercial entities after major incidents. Frequently I was required to simplify and disseminate complicated research (illustrating the damage and subsequent recovery of biota) into terms that were engaging for a general audience. I have presented at numerous conferences and taught in at least seventeen other countries while facilitating positive publicity and quality in scientific reporting.

My work has always focused around my passion for science and sharing it with others. Now at the Quadram Institute, my role of impact manager my experience with capturing the successes and learning value from projects as well as my enthusiasm for quality in research. 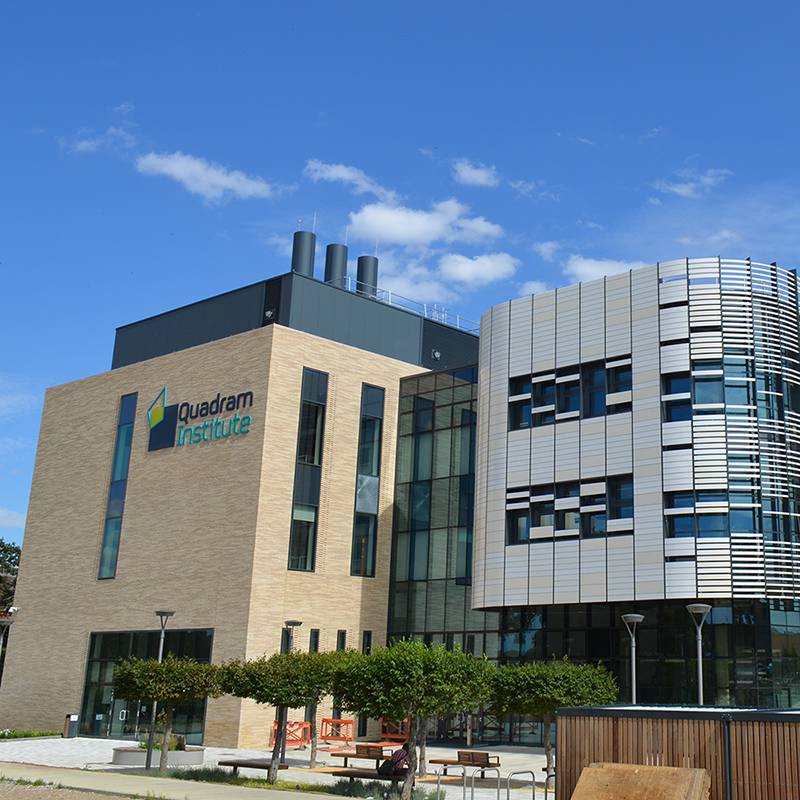 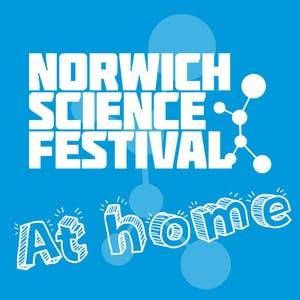