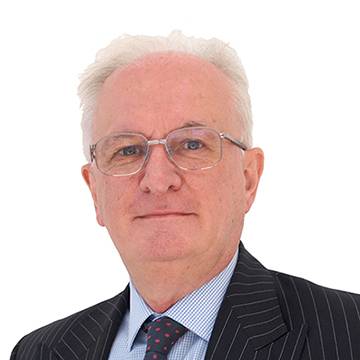 At Quadram my job is to work with scientific colleagues and group leaders to help them translate their research work into partnerships, licenses or other commercial arrangements.

Similarly in a previous role at King’s Commercialisation Institute I was part of a team that negotiated the spin-out from King’s College London (KCL) and University College London of a new regulatory T cell company called Quell Therapeutics Ltd which was funded in a first £8.5 million tranche of its £35 million Series A round by Syncona partners during Q2 2019.

I have previously worked in industry for more than 30 years the majority of which represents business development (including sales) and commercial valuation of assets for a range of four public UK biotech companies, a Singaporean private company and a boutique development and licensing consultancy.  I have executed a range of licensing and R&D collaborative deals in Europe, the US and Asia. One major deal which totalled $550m in all milestones excluding royalties received a peer-reviewed industry award for the most successful bio-partnership in its year in Asia.

My early industrial scientific career at Celltech Group plc (now UCB) as a group leader involved building metal macrocyclic immunoconjugates radiolabelled with different isotopes (99m Tc, In-111 and Y-90).  These were tested in biodistribution studies in human xenograft studies in nude mice as potential imaging and therapeutic agents for cancer.  I started my career with a PhD from the University of Cambridge.