The first human study involving all four founding partners of the Quadram Institute has begun at the new state-of-the-art building. 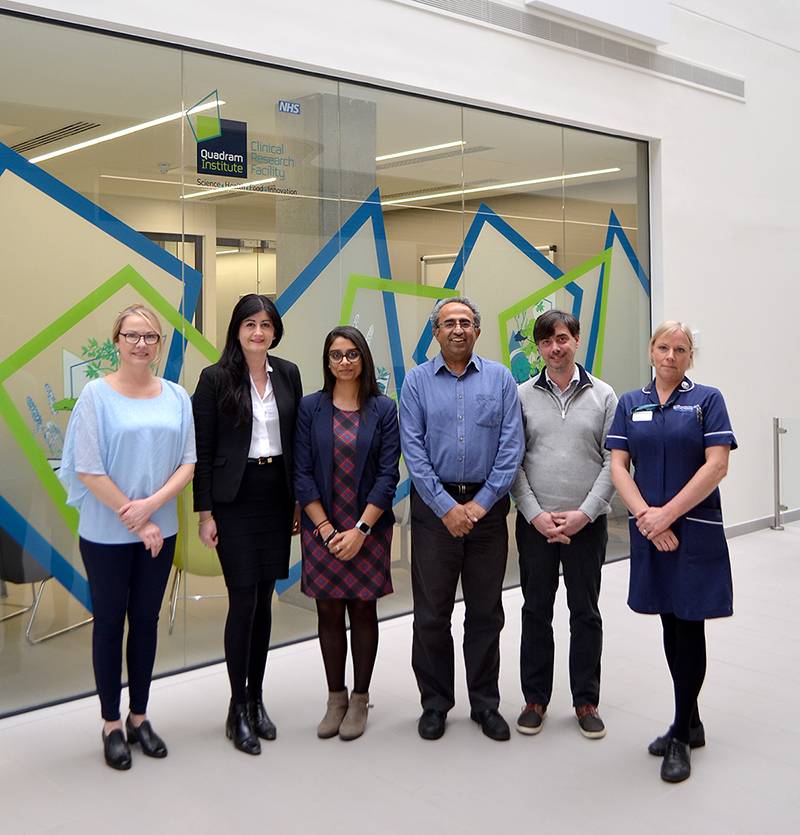 Participants are now being sought to take part in this study on the effects of a natural plant compound, phytic acid, on our gut bacteria.

Around 300 researchers are moving into the Quadram Institute, as the final stage in a staggered occupation of the building that began with the opening of the Clinical Research Facility (CRF). Managed by the Norfolk and Norwich University Hospital, the CRF hosts research studies into a range of health conditions involving patients and healthy participants.

The Effect of Phytin on the human gut Microbiome (EPoM) study is funded by the Biotechnology and Biological Sciences Research Council (BBSRC) and managed by Bhavika Parmanand from Quadram Institute Bioscience (QIB). Bhavika is a PhD student working with Professor Arjan Narbad and advised by Professor Susan Fairweather-Tait from the University of East Anglia (UEA).  This study will benefit from the expertise of QIB researchers, Dr Lee Kellingray and Dr Jennifer Ahn-Jarvis and the clinical team at the CRF led by NHS Principal Investigator Dr Melanie Pascale.

The Quadram Institute is a partnership between NNUH, UEA, BBSRC and QIB. It has brought together clinicians in a new NNUH-managed endoscopy centre with researchers from UEA and QIB (formerly the Institute of Food Research).

Dr Antonietta Melchini, QIB Human Studies Coordinator said “the EPoM study marks an important milestone for the QI as it is the first trial involving the QI Clinical Research Facility to be led by Quadram Institute Bioscience. We are excited to be working closely with the CRF team to achieve successful delivery of this research, to welcoming our research participants in the new clinical facility. I envisage this will be the first of many joint research studies where QIB, UEA and NNUH CRF staff work together to make a strong impact in health and social care research.

Dr Melanie Pascale said “The EPoM study is an example of how combining the expertise in the Quadram Institute can answer fundamental questions of diet and health. It will allow QIB researchers to get the high-quality evidence on the effects of phytic acid that is only possible from working with human participants.” 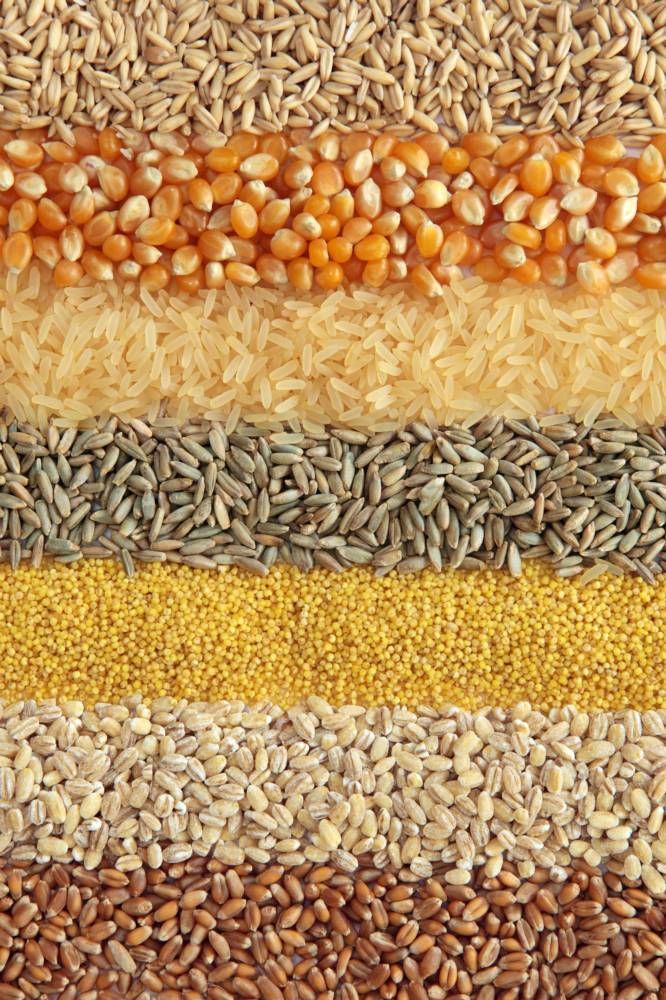 Phytic acid is found naturally in seeds, nuts and cereals and consumption in the diet is thought to have benefits for our health. In this new study, Quadram Institute Bioscience researchers want to find out how it affects the microbiome, the population of trillions of microbes that inhabit the gut. Part of the Quadram Institute’s mission is to understand how diet and other factors can influence the composition of the microbiome to promote beneficial bacteria and limit potentially harmful microbes. Phytic acid might have a role in achieving a better microbial balance, and this trial will test that in humans.

Phytic acid in the intestine can bind to iron. Iron is an important nutrient for our health and is absorbed in the small intestine. Unabsorbed iron passes through to the large intestine, where the majority of our gut microbes live. A type of potentially harmful bacteria that can colonise the large intestine relies on this iron, however beneficial bacteria are able to survive without iron. The research team wants to see whether delivering a form of phytic acid to the large intestine binds excess iron and so decreases the proportion of ‘bad’ bacteria in the microbiome.

Recruitment for the EPoM Study is now open. For more information see https://quadram.ac.uk/epom-study/ 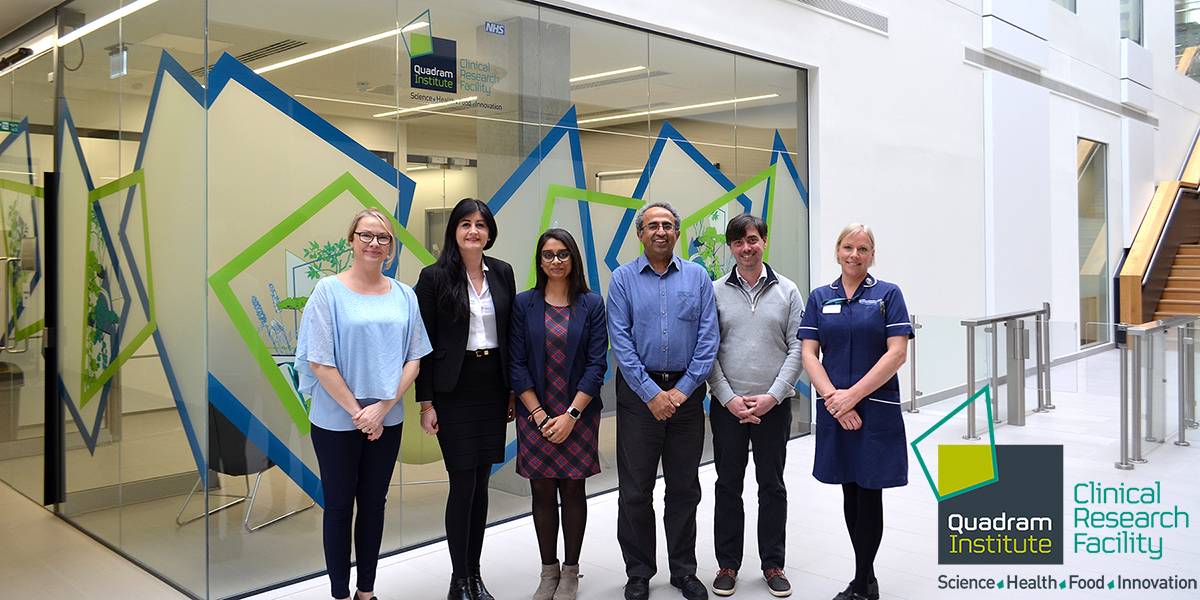 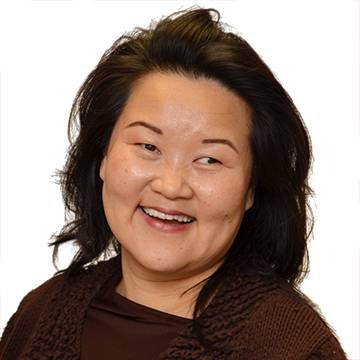 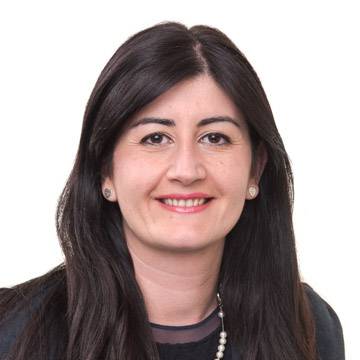