Pseudomonas aeruginosa bacteria, which pose a serious worldwide health risk due to their abilities to resist antimicrobial drugs, have a newly-discovered ability to undergo natural transformation and acquire DNA from the environment.

Professor Cynthia Whitchurch’s team from the Quadram Institute and the ithree institute at the University of Technology Sydney, showed that P. aeruginosa has all of the necessary proteins for natural transformation and can actively acquire and incorporate DNA from the environment whilst in biofilms.

This represents a paradigm shift in our understanding of these bacteria which are of a major concern because of the number of strains emerging worldwide that are resistant to multiple different antimicrobials. Understanding how they acquire genes for resistance is critical to controlling and preventing the growing problem of antimicrobial resistance (AMR).

Apart from inheriting it when a parent cell divides, bacteria can acquire genetic material in several ways. This has implications for understanding how genes for AMR spread and how resistant strains evolve. Bacterial horizontal gene transfer is often in the form of conjugation: direct contact between two cells over a period that allows genetic material to pass between them. Another form is transduction, where bacteriophages take up DNA from one cell and inject it into another. The third form of horizontal gene transfer, natural transformation, sees bacteria take up DNA from the environment. This is far from being a passive process. It involves a lot of energy expenditure to put the cell into a “competent” state. Only a small proportion of bacterial species have been found to be competent for natural transformation, and, until now, Pseudomonas aeruginosa was not one of these. But it’s importance in the context of the spread of AMR has warranted a rethink.

Pseudomonas aeruginosa is one of the World Health Organisation’s top priority pathogens for which there is a critical need for new antibiotics. Whilst they are not usually a problem for healthy people, they can infect the immune-suppressed, causing a range of infections including pneumonia, bacteremia, chronic wounds, and are also associated with hospital-acquired infections.

They survive in different environments, in part helped by an ability to form biofilms. Biofilms are thin surface-associated colonies of bacteria surrounded by a matrix that provides protection from drying out and exposure to toxins, antibiotics and the immune system. An increased resistance to cleaning and disinfectants makes biofilms in hospital environments a hazard, especially on surfaces of medical equipment.

Bacteria make the biofilm matrix by extruding out of their cells a slime comprised of sugars, proteins and, as Prof. Whitchurch previously discovered, DNA. This extracellular DNA (eDNA) is a pivotal structural component of the protective biofilms but is also a potential reservoir of genetic material for bacteria to take up. 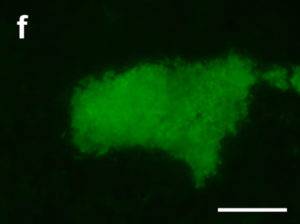 Pseudomonas aeruginosa produces copious amounts of eDNA in biofilms, and appears proficient at acquiring genetic diversity, which gave the research team reason to question the accepted consensus on how these bacteria do this. Could P. aeruginosa carry out natural transformation under certain conditions?

In a series of experiments detailed in the journal Microbiology, the team demonstrated that P. aeruginosa could carry out natural transformation when in the conditions found in a biofilm. Using marker genes and strains that could not undergo other forms of horizontal gene transfer, they showed that the P. aeruginosa in biofilms could, for example, take up DNA containing a fluorescence gene, making bacteria that fluoresce. In other experiments, P. aeruginosa in biofilms growing on agar plates or in liquid could take up resistance genes, enabling them to grow in the presence of an antibiotic.

“The finding that P. aeruginosa is capable of natural transformation is a paradigm shift in our understanding of how this pathogen acquires genetic diversity” commented Prof. Whitchurch.

“Natural transformation may be an important mechanism for the acquisition of antibiotic resistance and virulence genes and a significant contributor to the rapid increase in the number of multidrug-resistant P. aeruginosa strains that are an emerging problem worldwide.”

Reference: Pseudomonas aeruginosa is capable of natural transformation in biofilms 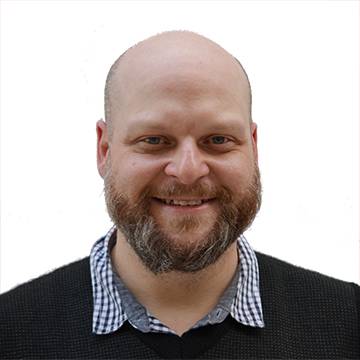 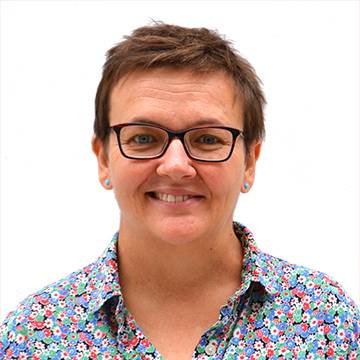 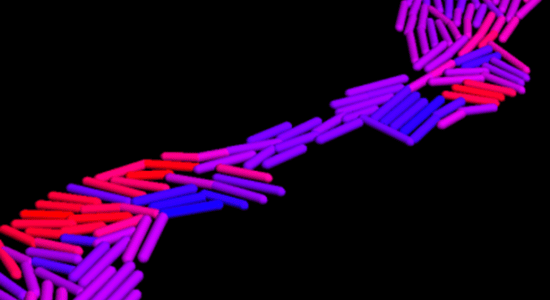