Reducing sugar in foods – how IFR is helping

Action on Sugar has called for manufacturers to start to reduce the amount of sugar included in different foods to help combat the problem of obesity. They are focussing in particular on so-called ‘hidden’ sugar in many foods. Even in some low fat foods, there may be relatively high levels of sugar, which consumers may not be aware of unless they fully check out the nutritional labelling.

Reducing excess sugar in the diet is important in reducing overall calorie intake, along with reducing excess fat as part of eating a balanced diet, and coupled with regular exercise this is the best way of maintain health and preventing obesity. At the Institute of Food Research, we are developing new ways of reducing the overall fat content of foods without increasing the sugar content to compensate.

Reducing fat in some foods is quite difficult as the fat content imparts unique tastes and textures. To compensate, some reduced fat foods contain added carbohydrates and sugars. The carbohydrates, like starch, add back some texture or viscosity to a product which has been lost by removing the fat. Sugar is sometimes added to make the product taste better, to reduce the impact of removing fat. However both starch and sugar are high in calories, and so the low fat foods may not be as low in calories as you might expect.

At IFR we are studying the behaviour of fat in foods. In many foods such as milk, ice cream, yoghurts and sauces, the fat is in the form of small droplets which interact with each other to give the taste and texture we expect from these types of foods.

One way of achieving this is to strengthen the surface of the fat droplets by adsorbing proteins to the fat surface, so that the fat droplets interact more strongly, making the food more viscous and taste like it contains more fat than it actually does.

Another way is to incorporate water droplets inside the fat droplets, in so called multiple emulsions. This is done in a way that we can’t taste, so the fat effectively goes a lot further. Both of these approaches avoid the use of added sugar or starch but still make these foods healthier without affecting consumer perception.

Reducing overall calorie intake is key to reducing obesity, and this can be achieved through reducing the amount of food we eat, and also reducing the calories from sugar and fats in the foods we do eat. We hope that our research will provide ways of doing this that will meet the needs of consumers, help the food processing industry and so improve the overall health of the nation. 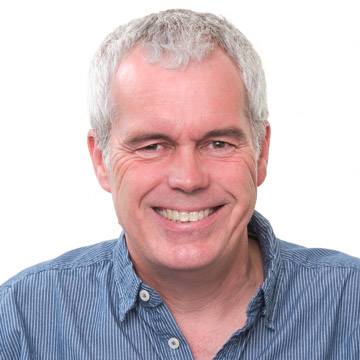 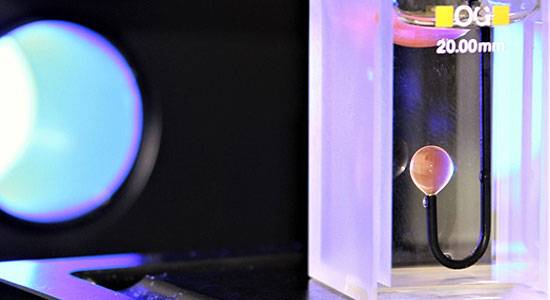