Quadram Institute researchers have discovered a new species of bacterium in the human gut that can convert nitrogen into a biologically useful form. 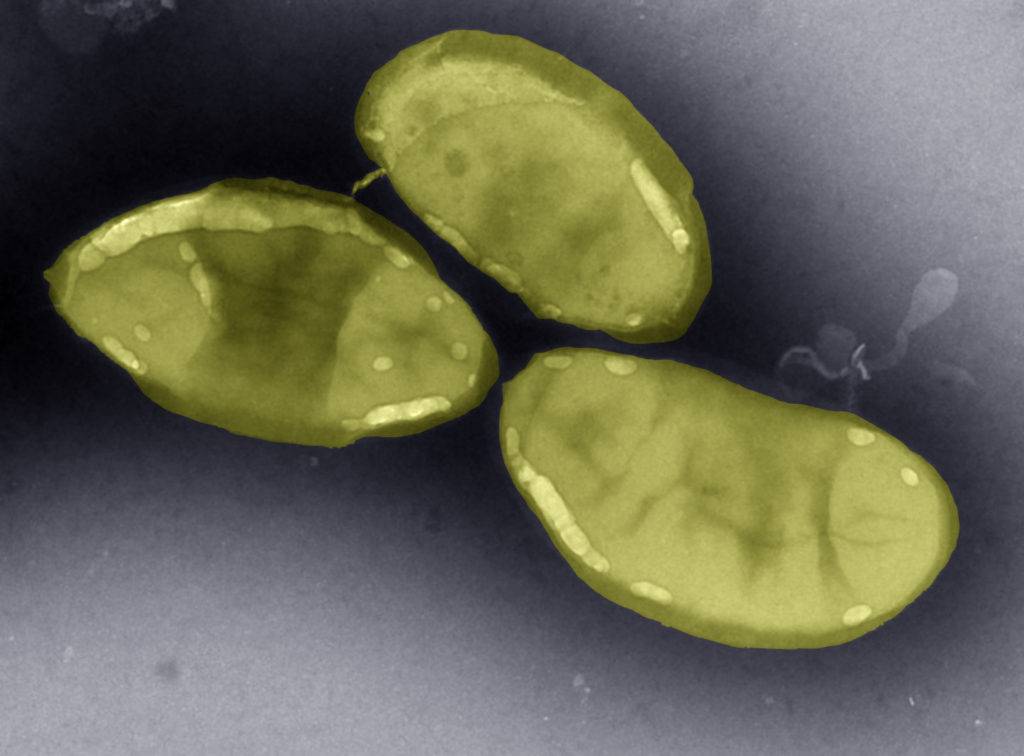 This new species, Desulfovibrio diazotrophicus, is from a family of bacteria that survive and grow on sulphur-containing compounds. They are known as sulphate-reducing bacteria (SRB) and a by-product of their activity is the release of the gas hydrogen sulphide, which has a characteristic ‘rotten egg’ smell. Whilst this is unpleasant for those around you, there is also some concern that it is detrimental for gut health; the presence of SRB has been associated with gut inflammation, inflammatory bowel disease (IBD) and colorectal cancer.

Despite this, evidence for a definitive link between SRB and chronic disease has never been established. For a start, they are very widespread; around half the human population have SRB in their gut, so maybe not all of them are bad? They may even have positive effects. They release energy and nutrients from the material that other bacteria produce when they are fermenting the food we eat.

This uncertainty triggered interest from the research community, including scientists from the Quadram Institute (QI), who want to understand exactly what SRB do in the microbiome and how they interact with food and the gut. Very few species have been characterised, most from Western countries. To broaden the picture, QI researchers have been working with Professor Chen Wei and colleagues from Jiangnan University, China to isolate and characterise SRB from the intestinal tract of healthy Chinese and British people. The research was funded by the Biotechnology and Biological Sciences Research Council, part of UKRI.

Their study found something very interesting, which has now been published in the journal Environmental Microbiology. They discovered, for the first time, a new species of SRB, D. diazotrophicus, that also had genes associated with conversion of nitrogen gas directly into a biologically-available form. This ability is known as nitrogen-fixation and the bacteria currently known to do it are usually found where there is very little bioavailable nitrogen so it is unexpected to find these genes in bacteria in the nitrogen-rich human gut.

Nitrogen fixers are well known to form beneficial symbiotic relationships with leguminous plants. Working in collaboration with experts in nitrogen fixation in plants at the John Innes Centre, also on the Norwich Research Park, it was confirmed that D. diazotrophicus not only had the genes for nitrogen fixation but that they were functional and fixed nitrogen into ammonia in vitro, in laboratory assays.

Having demonstrated a capability to fix nitrogen in the lab, the team wanted to know whether nitrogen fixation was actually happening in human guts. By looking at previously published data of which genes are switched on they could identify the presence of nitrogen-fixing genes in different SRB that were actively functioning in the gut, showing that nitrogen fixation could indeed happen in this environment.

Nitrogen is essential for life, but only a small group of nitrogen fixing microbes can access nitrogen gas itself. So, humans (like other animals) rely on sources that are already fixed within dietary proteins. This means that the gut microbes also rely on the host’s diet for fixed nitrogen, but what happens when that diet is low in protein? At least part of the available nitrogen in the gut might be coming from SRB like D. diazotrophicus.

“The gut microbiome is extremely complex and the competition between microbes is intense. In conditions where there is limited nitrogen, those bacteria that can fix nitrogen would have a distinct advantage in growth and survival” said Professor Arjan Narbad from the Quadram Institute.

“We don’t yet know whether the fixed nitrogen is only used by the bacteria that produce it, or whether it is shared with other members of the gut microbiome – this is what we are actively investigating now.”

There is also the intriguing prospect that these bacteria might be able to supply vital amino acids when dietary nitrogen is limited; this is known in termites that have a symbiotic relationship with nitrogen-fixing bacteria and as a result can cope with their very restricted, protein-limited diet.

The diet in China tends to be significantly lower in protein and bioavailable nitrogen as compared to Europa and the USA although it has increased in recent years. An analysis of a large collection of other microbiome metagenomes obtained from people with a diversity of lifestyles and ages from 32 countries suggested this new strain is much more prevalent in China. 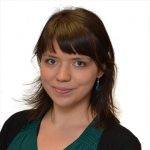 “Until now Desulfovibrio bacteria associated with humans have largely been linked to gut inflammation and diseases such as ulcerative colitis and colorectal cancer.” said Dr Lizbeth Sayavedra.

“In this study, we challenge the polarised view that they are detrimental and hypothesise that some SRBs could have a role in the availability of nitrogen in the gut, especially when low-protein diets are consumed.” 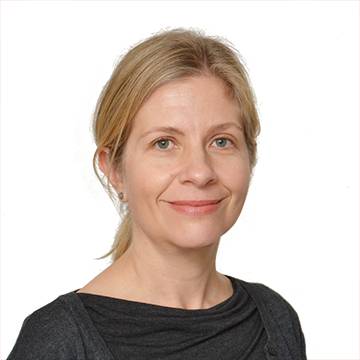 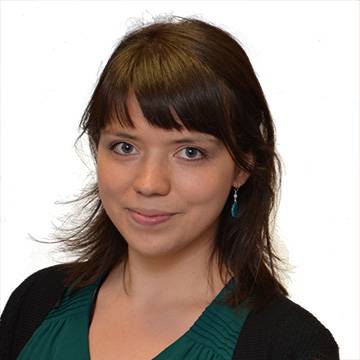