Professor Vic Morris from the Institute of Food Research has been awarded an MBE for services to food science in the 2012 Queen’s  Birthday Honours list.

Vic has worked for the last 32 years at IFR studying food structure. Vic’s group has developed and used novel probe microscopic techniques in order to visualise the molecular structure of foods and food materials. Such studies have provided new insights into understanding how food components and structures contribute to improved health and nutrition. The nature of his research interests saw him lead the debate on food nanotechnology internationally.

Professor David Boxer, Director of IFR said “I’m delighted Vic’s pioneering work has been recognised, and would like to congratulate him on behalf of all his colleagues at IFR. Not only has he led food science research into entirely new areas, his work has been a beacon for leading edge science at IFR and he has been an outstanding mentor and a passionate communicator for food science and nanotechnology.”

Vic wanted to be a scientist from an early age and since graduating has always been particularly interested in the use of physical techniques to solve biological problems.

“I was pleasantly surprised to learn that I had been nominated for such an award,” said Prof. Morris. “Nowadays scientific research is increasingly a team effort and this award recognises the hard work of my group at IFR, the support of many collaborators and colleagues, and the opportunity to carry out long-term research in an interesting and multidisciplinary environment at IFR.”

Vic is an author of over 300 research publications, achieving ‘Highly Cited Researcher’ status from the Institute for Scientific Information. His research has been recognised by the award of a DSc in Molecular Biophysics at the University of London, an honorary chair at the University of East Anglia, and the inaugural Food Hydrocolloids Trust Medal. 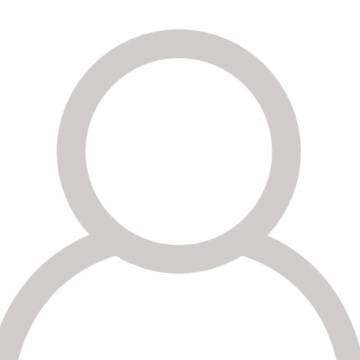